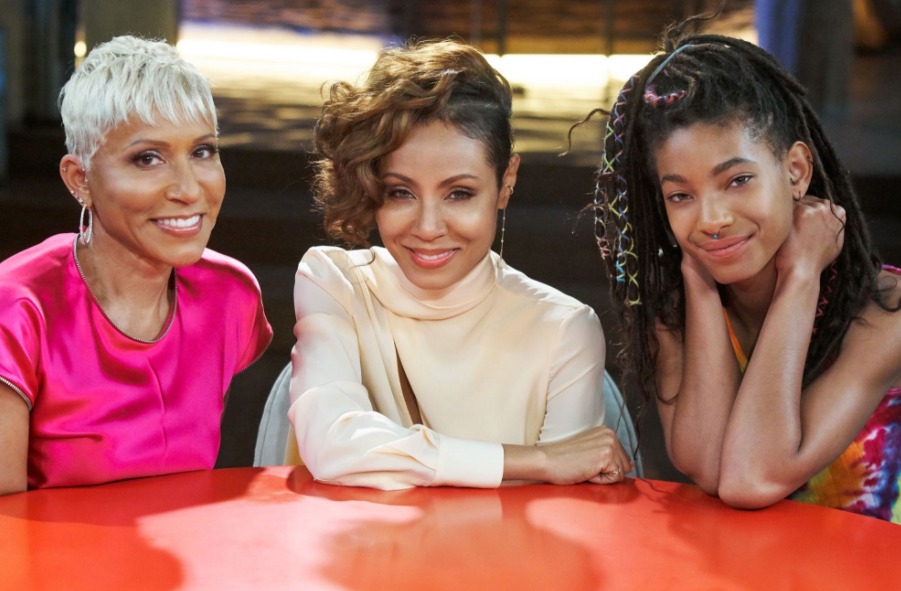 Pinkett Smith’s husband, actor and rapper Will Smith, happily announced news about his family’s big win on his Instagram account.

Winners of the 48th Annual Daytime Emmy® Awards were announced on Friday, June 25 on the CBS Television Network, according to a press release. Honorees were acknowledged through the National Academy of Television Arts & Sciences (NATAS).

“Tonight, we honor the Daytime community for helping us find our way through the turbulence of the pandemic, increased racial unrest and the chaos of the presidential election as America faced one of its most trying years in our history,” Adam Sharp, President & CEO, NATAS, said. “This evening celebrated not only the best programming and performances of this year, but reflected on some of Daytime’s biggest icons that have left an indelible mark on our medium.”

The Red Table Talk ladies expressed gratitude to their fans and CBS’ Daytime Emmys for helping them to achieve excellence.

“Thank you RTT Fam!❣️We are so grateful for your support over the years! Thank you for joining us on this journey💫 We are always striving to make you proud by bringing #RealTalk to the table. ♥️ Thank you @DaytimeEmmys for this honor,” @Redtabletalk posted on Instagram.

Facebook Watch is becoming a legitimate television network which is proving that the way users watch shows continues to evolve beyond relying on televisions sets to see programs.  In 2017, Facebook rolled out the Watch platform to enable creators ‘find an audience, build a community of passionate fans, and earn money for their work.’