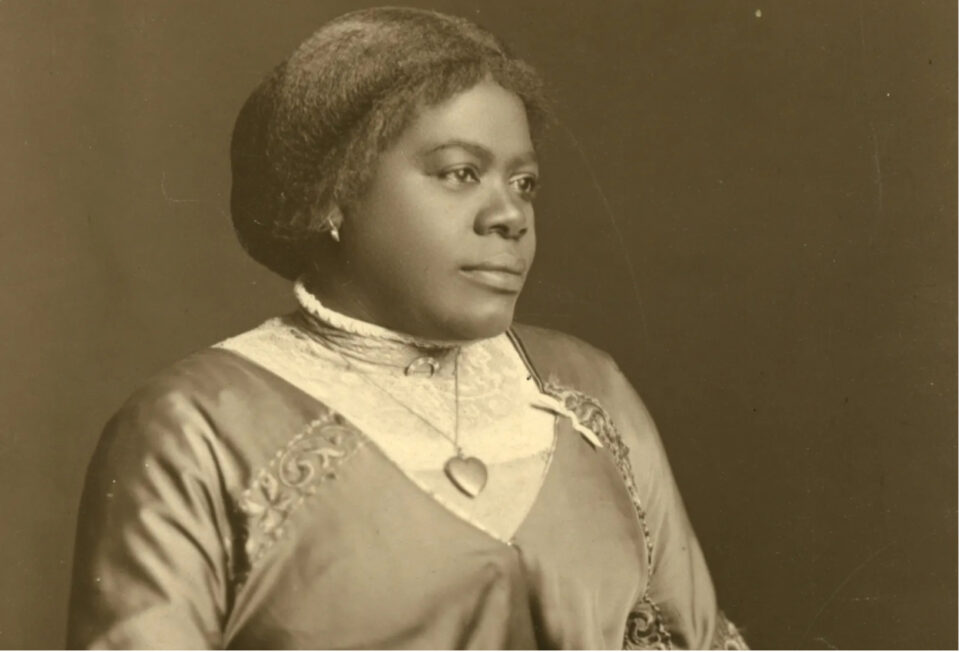 Mary McLeod Bethune was an advisor to four presidents, pivotal in establishing the National Council of Negro Women and a leader in the National Youth Council.

The script highlights how Bethune overcomes the rejection of being a missionary in Africa due to racism to find renewed purpose in a Florida coastal railroad town in the 1900s, leading to her being one of the most celebrated heroes of American history, according to a press release.

Attachments to the project will be announced soon, and filming is anticipated to begin in the first quarter of 2023 in and around Georgia. The production company is composed of industry veterans uniting for the first time due to the shared appreciation of this historical figure and goal of sharing her powerful story.

“Mary McLeod Bethune was a visionary activist and educator who accomplished many things to better American society during a period of racism and segregation. This story demonstrates how she used her hands, heart and head to establish a legacy despite oppression,” said Redelia Shaw, producer.

“Her amazing journey will inspire all. Mary McLeod Bethune transcended all obstacles to develop a school to educate young girls and later boys in spite of racism and sexism. She was a civil rights activist and was instrumental in assisting with legislation to elevate the lives of black people and women in America,” said Dr. Dhyana Ziegler, president and chief executive officer of Z/Creators, LLC.

“Her tremendous faith, perseverance and passion for education and service to mankind have left a positive impact still being felt in our community and throughout America today. However, many still do not know the life and legacy of this great ‘American Icon.’ Now is the time to tell this inspirational story!” said Anthony Tony B. Major, A Dollar Fifty Productions, LLC founder.