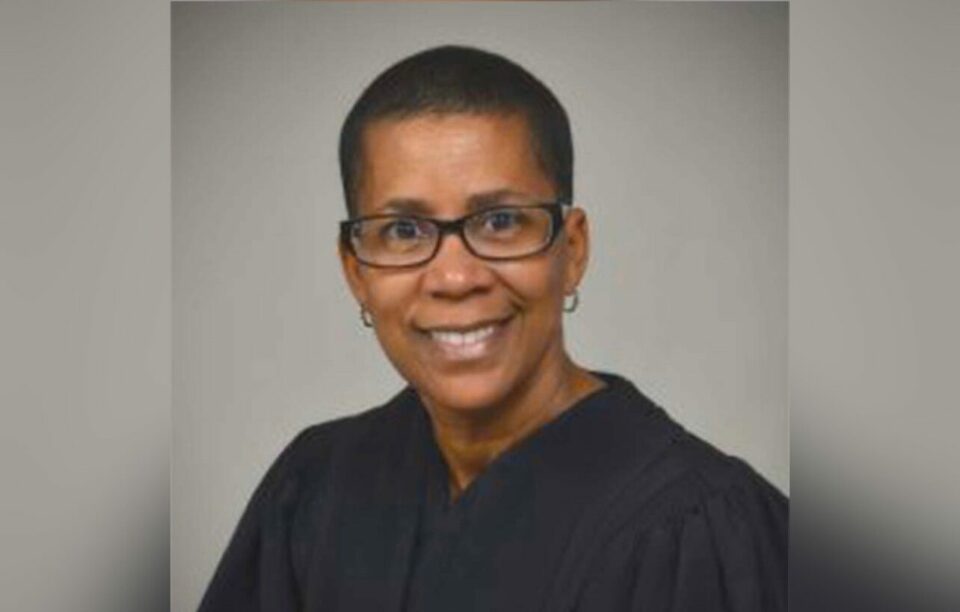 The Louisiana Supreme Court temporarily suspended Odinet, without pay, after a video surfaced and circulated across social media of Odinet using racial slurs while reviewing home security footage. The vile video featured several voices, including that of Odinet’s.

Odinet and her family seemingly were laughing and commenting on the footage of a Black man being pinned down by police officers after he allegedly attempted to break into Odinet’s home. Her insensitivity sent the community into an uproar. Since then, there have been calls for Odinet to resign and to review all rulings she has made.

“She is taking, effective immediately, an unpaid leave of absence from the bench. She hasn’t made any longer-term decisions than that, but will in the next several weeks,” said Odinet’s lawyer, Dane Ciolino, to ABC News in a phone interview.

Even under these circumstances, it is another proud moment for Judge Harris, her family, and the Black community. As the first Black woman ever appointed to Lafayette City Court, Judge Harris also made history in 2009 when she was elected Opelousas City Court Judge, becoming the first female and African American to serve on that bench, according to the Supreme Court. She served as judge of Opelousas City Court until she retired in December 2020.

An alumna of Southern University, Judge Harris earned her bachelor’s degree in Computer Science in 1985 and her Juris Doctorate from Southern University Law Center in 1988.  Her career began with the Harris & Harris Law Firm in 1988, where she served as an assistant district attorney in St. Landry Parish from 1988 to 2008.

Judge Harris is married to Senic Batiste and is the mother of three daughters.