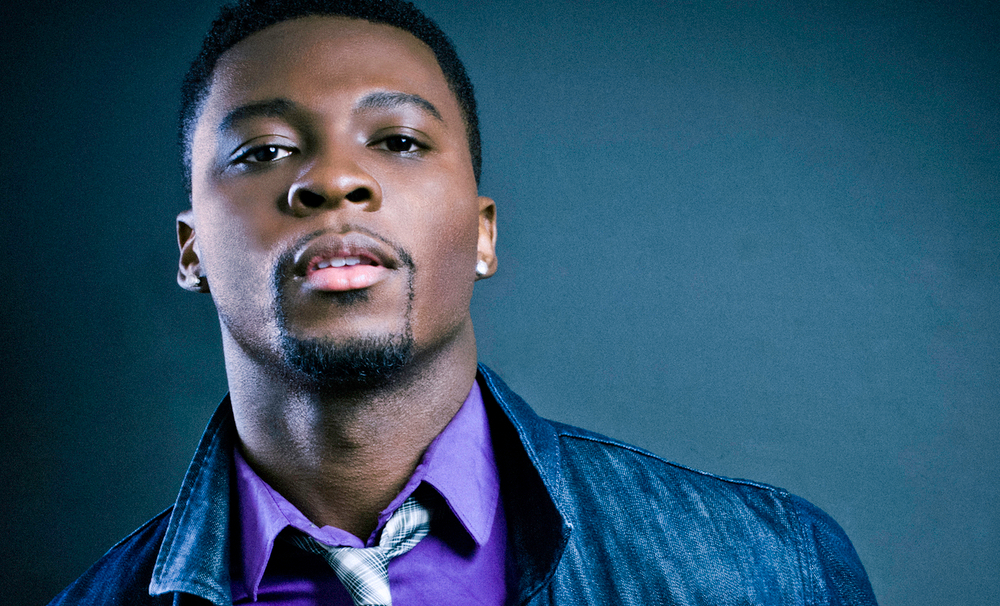 I have have contributed to the music industry and beat makers by: by inspiring others to respect their craft and skills as musicians and show them how to make a real living do something you love!

Dannis Winston came to New York City in 2004 with intentions of attending Julliard to study Classical Voice. This departure from his gospel, reggae and pop musical roots allowed him to immerse himself in the extensive study of classical scores, while encouraging a developing voracious appetite for Opera. As he spent more time in the city, the budding young composer’s musical palette broadened exponentially causing him to expand his study across genres.

By the age of 19, Winston found himself touring internationally singing background for iconic acts the likes of Aretha Franklin, Patti Labelle, The O’jay’s and Diana Krall. All of his vastly diverse performance experiences up until that point led him to embark on a quest to develop a genre-bending orchestral collective that would allow him to combine all of the styles of music that he loved. Bringing together the most talented and sought-after young professional musicians, Winston formed the Winston’s Crew Collective.

One of the few young black bandleaders carrying on the legacy of live music that began with Duke Ellington and Quincy Jones, Dannis Winston wants to build on this tradition.

Winston’s history as a African-American in this country in particular – the history and spirit of making a way out no way has fueled his musical passion. “The fact I have these gifts to sing and play instruments due to my hard work but also knowing my inspiring history moves me,” Winston tells BE Modern Man. “Taking music of pain and making it pleasure is the process.”