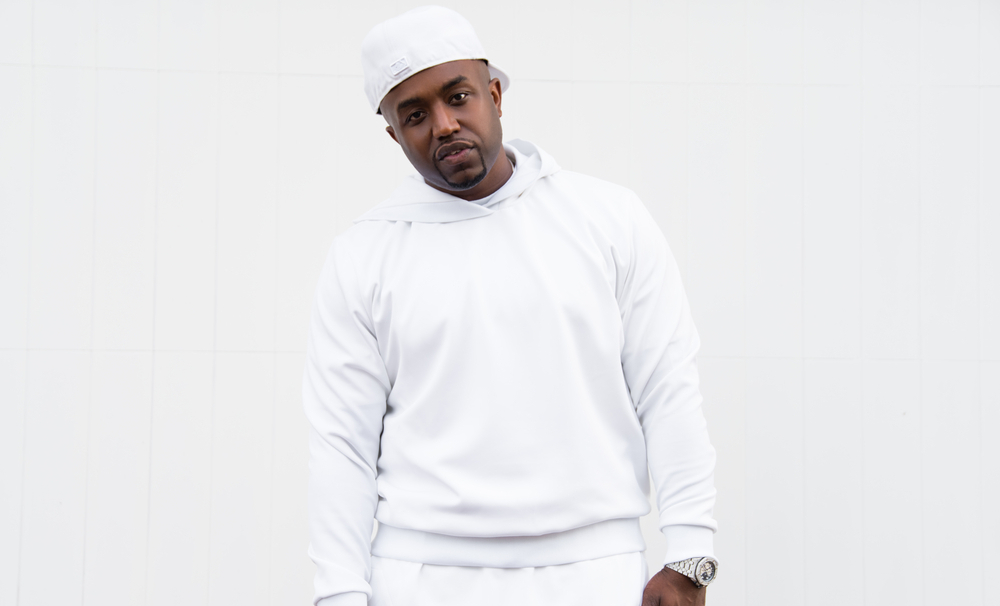 I have have contributed to the music industry and beat makers by: Writing songs that make people feel something.

Rico Love, the award-winning singer-songwriter, record producer and CEO of Division 1, has written and produced some of the biggest hits of the past few years including Usher’s “There Goes My Baby,” Kelly Rowland’s “Motivation,” Trey Songz “Heart Attack,” Beyoncé’s “Sweet Dreams” and many more. In 2014, Rico made his move to the front of the camera and released his own hit single “They Don’t Know”, which reached #4 on the Urban charts and has over 6 million views. His current single, “Somebody Else” has over 1.3 million views and also features a remix with Usher and Wiz Khalifa.

At the age of 17, the singer‐songwriter and producer headed to college at Florida A&M at 17, and quickly established a routine. Every Friday morning, he’d board a 5 a.m. bus and ride the seven hours to Atlanta, then spend the weekend bouncing from studio to studio meeting and working with artists. “Every since I could remember I’ve always had the desire and passion for music,” Love tells BE Modern Man. On Sunday night, he’d take the 7:30 Greyhound back to Tallahassee, arriving in the wee hours of the morning to be ready for class. This type of dedication is what has contributions as a songwriter and producer to 3 Grammy award winning albums. The talent has always been there but getting people to believe was the uphill battle Love had to climb. “When you are a creative it is always about getting people to believe,” says Love. “Being so passionate about the music is something that people take for granted sometimes.”

Rallying support and getting people to believe is accomplished by consistently making records that can’t be denied. “We live in a finicky world where it is easy for artists to make songs of less substance, which take less time and thought,” says Love.

The consistency in music is where Love is leaving his impact as a producer and songwriter. “I am making my music to last forever,” Love tells BE Modern Man. “I study the greats, and listen to the classics.” Whether it is Nina Simone, Mozart, B.B. King, Elton John,  or The Beatles, Love keeps his musical focus on mastering his craft while making music that will transcend generations.