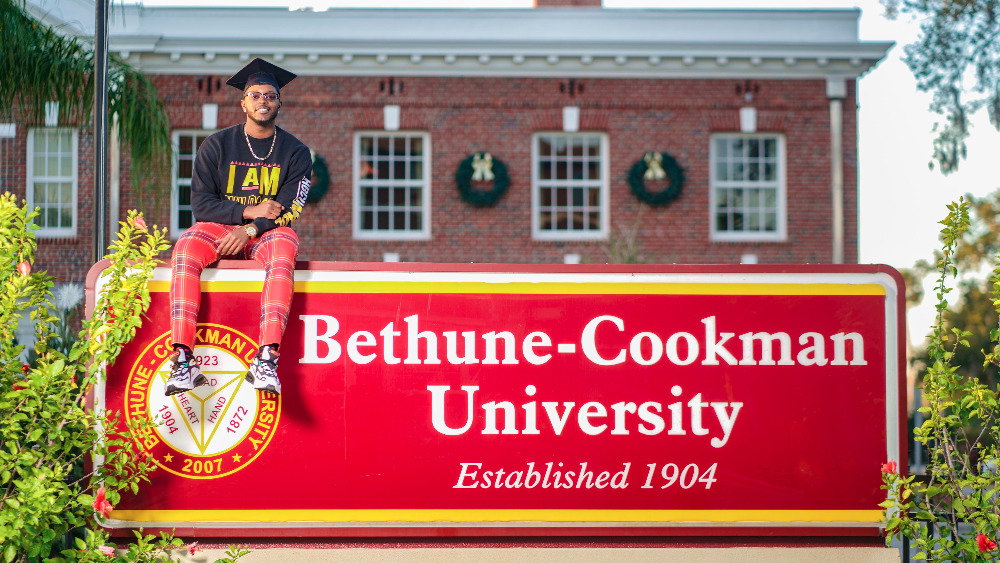 The National Council of Negro Women Inc. (NCNW) has announced that in conjunction with HBCU Bethune-Cookman University (B-CU), they have launched “Advancing the Legacy,” a celebration of the accomplishments of Dr. Mary McLeod Bethune, who is the founder of both the NCNW and B-CU.

“Advancing the Legacy,” is an awareness and fundraising initiative to help raise money to provide ongoing support of Dr. Bethune’s lifelong mission of ensuring access to higher education for African American students. “It’s only appropriate that during Black History Month we recognize and honor all of Dr. Mary McLeod Bethune’s accomplishments because they are many and they are as relevant and important today as when she began in 1904,” said Dr. LaBrent Chrite, B-CU president in a written statement.

“We have accomplished so much over the past year in terms of preparing for B-CU’s future, and we just have one last bridge to cross,” Dr. Chrite added. “Everything we have done and will continue to do is intended to protect and advance Dr. Bethune’s legacy and ensure access to higher education for African American students.”

“Dr. Bethune fearlessly and successfully surpassed countless obstacles faced by a black woman, who was raised by former slaves. Even during her childhood in South Carolina, she understood the power of education and made her life’s work to provide access to young black men and women,” said Dr. Cole. “She also understood the importance of empowering black women which is why she established the NCNW. B-CU and NCNW are forever connected by her vision and legacy.”

One of the purposes of the initiative is to raise $12 million for Bethune-Cookman University and so far, the school has achieved one-third of its $12M campaign goal. They still need $8 million to close the gap in scholarship funding. The Advancing the Legacy campaign includes a digital element, asking people to make a financial donation online at advancingthelegacy.com and to assist in sharing their support on social media by using the hashtag #AdvancingBCU. All funds will be allocated in support of students, to reduce the cost of access and to strengthen retention and graduation rates.

Dr. Bethune will be formally recognized later this year when her statue will become part of the National Statuary Hall Collection in the Capitol Rotunda. This will mark the first time there will be an African American to have a state-commissioned statue in Statuary Hall.