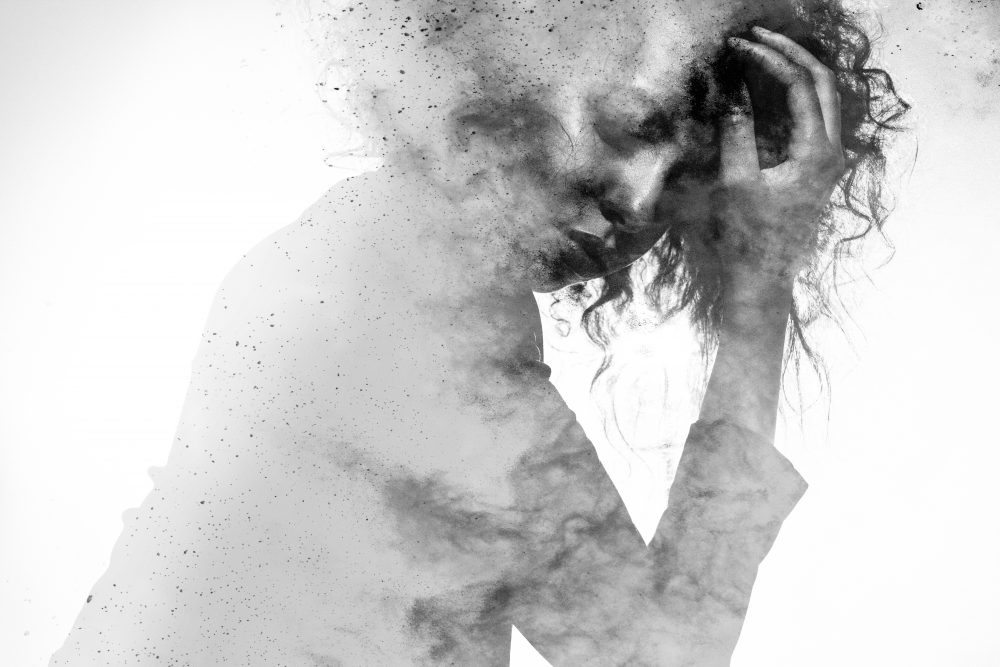 A recent report from the Samuel DuBois Cook Center on Social Equity, shed another dim light on the current wealth inequality gap in America by highlighting the current state of black women’s net worth. Some sobering takeaways include:

-Single black women without a bachelor’s degree ages 20–39 have a net worth of $0.

The report shows that numbers for single black women are in stark contrast to that of single white women, especially those with a bachelor’s degree:

The report attributes a portion of African American women’s economic woes to The Great Recession as well as to the significant pay gap between black women and white male workers. With the pay gap, research shows that black women had to work seven months into 2017 to be paid the same amount as white men for the entire year of 2016.

Additionally, the report also shows that neither a college education nor a lifetime of work has provided the true solution to closing the wealth inequality gap between single black women and single white women, as single white women have benefited far more from wealth being passed down to them from their families in contrast to that of black women. This leads white women to rely less on debts like student loans, in comparison to black women. A member of a white family is twice as likely to receive an inheritance in comparison to a black family member, and the inheritance received is usually three times larger than what the black family member would have received. For those families with inheritances to give, the white family’s wealth is likely to be 7.5 times larger than that of the black family’s wealth. For every dollar of wealth owned by a typical white family, the median black family owns just five cents.

The state of black women’s wealth and their role in politics and the workplace have been dominating subjects in 2018. Black women were lauded for turning out in droves to vote in the Alabama election to help Democrat Doug Jones defeat Republican Roy Moore for the U.S. Senate seat.

The recent Women’s March—a movement where people took to the streets across the country to mostly protest Donald Trump’s presidency—stirred debate over whether the march and mainstream feminism were inclusive enough about issues uniquely pertaining to African American women and girls. Black Enterprise’s Caroline Clarke took a look at this debate in her piece “#WOMENSMARCH: WHOSE MARCH IS IT, ANYWAY?”

And, there has been a ton of controversy over comedienne Mo’Nique’s call for the boycotting of Netflix, for what she says was an attempt to pay her less for a performance than white female and male comics received—sparking further debate about black women’s economic value. You can read the full coverage by Alfred Edmond Jr. in his piece, “MO’NIQUE VERSUS NETFLIX: FOCUS ON THE MESSAGE, NOT THE MESSENGER.”