BE Modern Man - "The New Stereotype" For Black Men 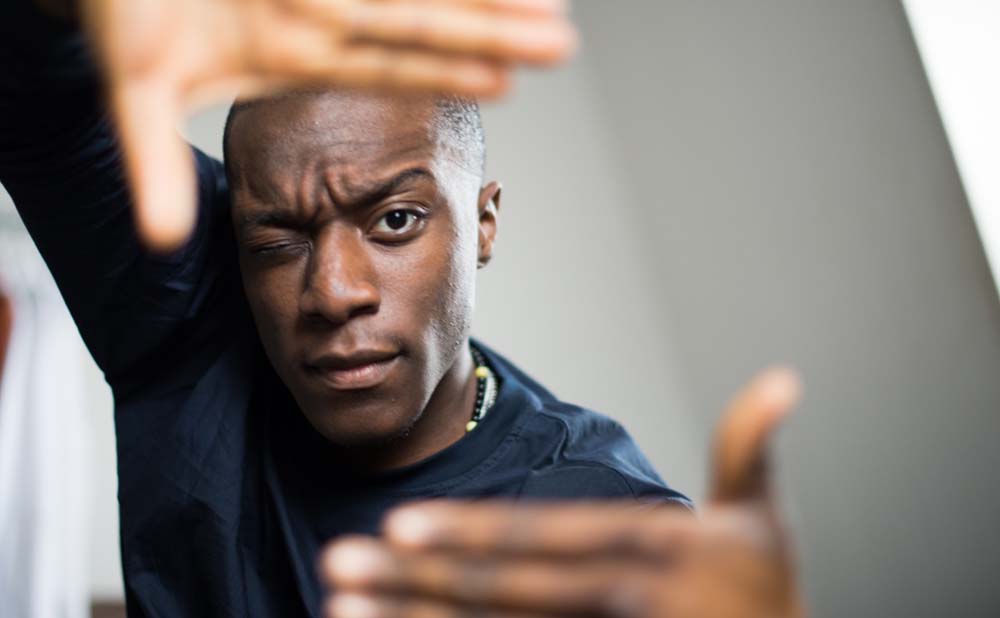 Have you heard about the latest stereotype of black men? No, not that one. I’m talking about the new stereotype. The one black men can actually embrace.

That’s what Marquelle Turner, Olushola Bashorun, and Brandon Bryant set out to do when they collaborated on The New Stereotype, a creative project that promotes positive visual imagery of black men. Turner had recently come back to the states from several months of international travel when he took an interest in various social issues that were currently plaguing this country. He’d spent a semester studying abroad in Sophia Antipolis, France during grad school. “Being away for almost half a year was like a wake up call for me. I was able to see life in a way that I didn’t knew existed. It made me appreciate America a lot more, but also shined a light on its immorality-stained hands.”

As racial tensions in urban areas grew increasingly troubling, Turner knew he needed to take some sort of action but was uncertain about what form his activism would take. He decided to use something he loved and worked with every day as an assistant buyer for a luxury fashion company in downtown Manhattan—style. “Style allowed me to come out of my shell and be engaging without saying much.”

So he conceptualized a visual movement called The New Stereotype. The New Stereotype uses stylish, photographic imagery to paint “new” pictures of and highlight the positive aspects, diversity, and strength of the Black man. “Some, inside and outside the Black community, aren’t aware of the many layers that Black people have and only view Black life through a singular lens,” explains Turner. “I’m not saying you have to wear a suit everyday, but I want people to know that Black men do wear suits and that it’s a part of who we are. It is possible that we may have on a double-breasted suit while listening to Future in our headphones. We are not one- dimensional people. The suit is only a vessel used to spread the message.”