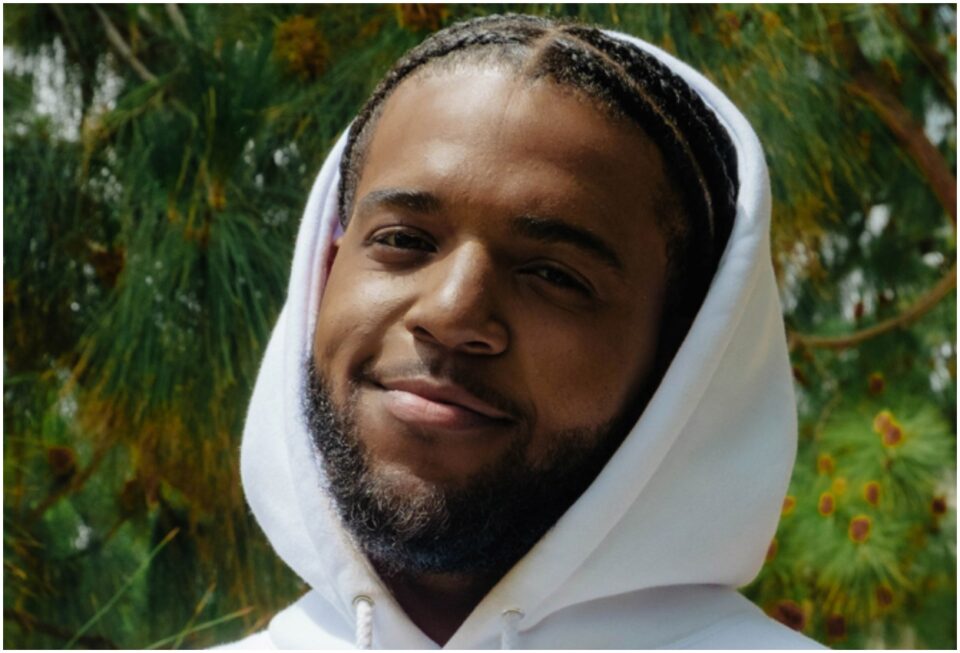 “I have no memory of my dad, but I’ve been told so many stories about him and how much we are similar,” C.J. Wallace tells PEOPLE of his late father Biggie Smalls, who died when he was a baby.

It’s five days before the 25th anniversary of the Notorious B.I.G.’s death on Mar. 9, and his son, C.J. Wallace, is running errands for the dinner party he’s throwing to commemorate it.

“I’m trying to make sure everything’s put together correctly,” Wallace tells PEOPLE over the phone from his car.

“It’s going to be close family, friends and everybody who really knew my dad. I’m just trying to show people a good time and celebrate.”

The Notorious B.I.G., aka Biggie Smalls and born Christopher George Latore Wallace, died in a drive-by shooting at age 24 in 1997, when C.J. was just five months old.

“I have no memory of my dad, but I’ve been told so many stories about him and how much we are similar,” C.J. says.

“Now that I’m 25, it’s really starting to sit with me that I was able to pass the age that he died. It’s a very special feeling because I’m starting to really grow into my own as a man.”

As he paves his own path forward, C.J. is also making sure to honor his dad’s past. Sales from his health, wellness and performance company Frank White (named after one of Biggie’s aliases) go towards his Think BIG initiative, which advocates for equitable cannabis legalization, criminal justice reform and economic reinvestment into communities most harmed by the war on drugs.

“I know my dad would’ve gotten into the cannabis space,” says C.J.

C.J. first learned about the healing effects of CBD through his brother Ryder, his mom Faith Evans‘ son from her relationship with Todd Russaw. Ryder has autism, and “since he was about five or six years old, we’d us different CBD products to help treat Ryder,” C.J. says.

“Then, once I really got educated on the benefits of cannabis and CBD and THCA, I felt it was important to share that information.”

As he continues his work in the cannabis space, C.J. is hoping the impact of Frank White and Think BIG will extend far beyond his own family.

“It was always about, ‘How can I create generational wealth for my kids and for my grandkids?’ Cannabis was always at the top of that list for me. I’m a lover of film, music and sports too, so Frank White is my version of blending all of those things together.”

Read he FULL STORY on PEOPLE.