The NYPD Claims Killing of Kawaski Trawick 'Appears To Be Justified' 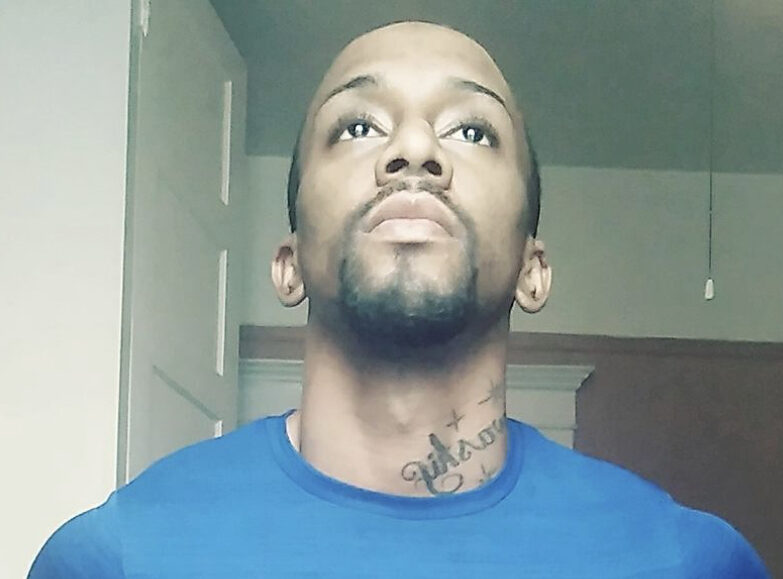 The New York Police Department says the 2019 killing of Kawaski Trawick “appears to be justified.”

Trawick was shot and killed in his Bronx apartment by a New York Police Department officer on April 14, 2019. The NYPD said Trawick charged at officers with a knife. However, the video of the shooting shows Trawick repeatedly asking the unexpected police “why are you in my home?” before being killed.

Trawick was holding a wooden stick and a kitchen knife and within two minutes a police officer fired four shots, including one that pierced his heart, which killed the 32-year-old personal trainer and dancer.

Police have said Trawick “ escalated” the situation and that one officer then shot Trawick over his more-experienced partner’s objections.

While the NYPD has never released video of the shooting, the Bronx District Attorney’s Office released footage of it last month, along with a detailed report.

However, news outlet, ProPublica obtained parts of the videos, which it analyzed that the officer—

Trawick got up and said, “I’m going to kill you all! Get out!” Officer Brendan Thompson then fired the fatal shots.