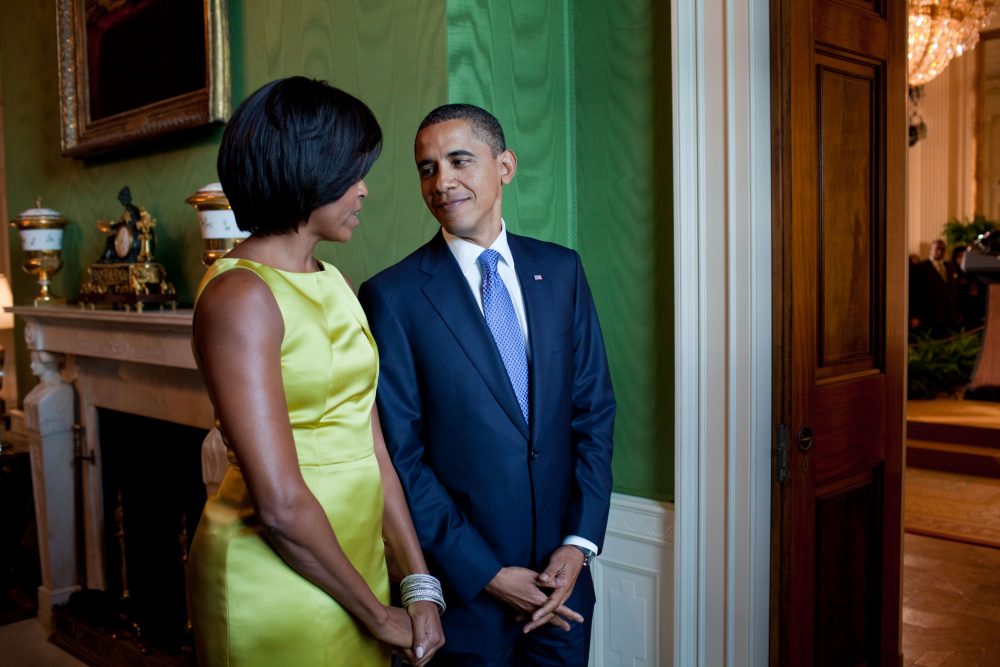 You don’t have to be in the Oval Office to continue leading! Former President Barack Obama and former first lady Michelle Obama have won an Academy Award for the film American Factory according to Variety.

American Factory is the first project that was developed under the Obamas’ production company, Higher Ground. The movie won the Academy Award for best documentary feature. It was the first film in collaboration with streaming giant Netflix.

The project was completed by filmmakers Steven Bognar, Julia Eichert, and Jeff Eichert and it followed the story of an Ohio factory after it was reopened by a Chinese billionaire.

The Obamas congratulated the team via both of their Twitter accounts after the announcement of the award.

Congrats to Julia and Steven, the filmmakers behind American Factory, for telling such a complex, moving story about the very human consequences of wrenching economic change. Glad to see two talented and downright good people take home the Oscar for Higher Ground’s first release. https://t.co/W4AZ68iWoY

Congrats to Julia, Steven, and the whole crew on winning Best Documentary for #AmericanFactory, Higher Ground’s first release! So glad to see their heart and honesty recognized—because the best stories are rarely tidy or perfect. But that’s where the truth so often lies. https://t.co/qtdNEw9H3f

Participant Media was also a producer on the film. Participant CEO David Linde said in a statement, “We are deeply humbled and grateful to the Academy for this exciting honor. At Participant, we believe that storytelling has the ever-important opportunity to spark positive social change in our world today. We are incredibly proud of American Factory, and congratulate Steve, Julia, Jeff and our friends and colleagues at Netflix and Higher Ground for helping us shed light on these important issues worldwide and here at home.”

Back in 2018, Netflix announced it had made an exclusive multiyear deal with the Obamas to produce films and other projects for the media giant. 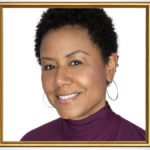 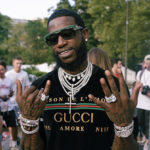