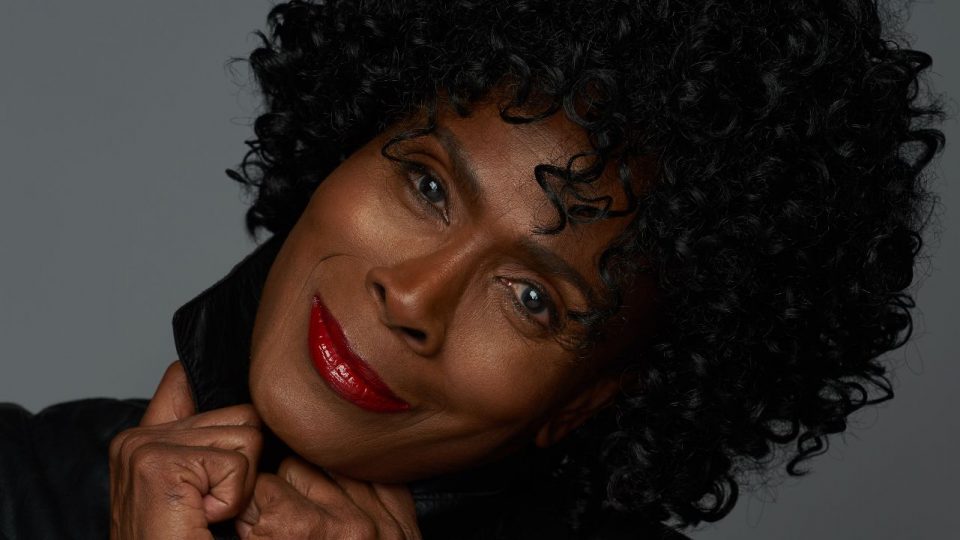 Janet Hubert, who is widely known as the original “Aunt Viv” on the NBC’s ’90s sitcom, The Fresh Prince of Bel-Air, is getting a fresh start and joining the cast of a Netflix film called The Perfect Find.

The actress currently seems to be on a winning streak, after a long stint of sporadic acting gigs amid feuds over why she disappeared from the popular sitcom.

This time around, Hubert is joining the cast of the rom-com along with Gabrielle Union and La La Anthony.

The synopsis gives a small taste of a drama-filled plot, “while centering around a woman who is attempting to juggle numerous conundrums in midlife,” according to IMDB.

“Will a forty-year-old woman with everything on the line—her high-stakes career, ticking biological clock, bank account—risk it all for an intensely lusty secret romance with the one person who could destroy her comeback, for good?”

Numa Perrier directed the film which is based on a novel written by Tia Williams. The cast also includes stars such as Gina Torres and Aisha Hinds.

Hubert is ecstatic and made the announcement on social media and thanked Gabrielle Union for her encouragement.

“Hey everyone it’s really great to be working again. If I say no to certain things it’s only because I need to stay close to home. I will never live in LA again…it drains my soul…but I have learned to never say NEVAH. Thank you Gabrielle for your amazing words of support. You are so giving and gracious and professional as is your entire team. What a JOY you all are #blessedblacktress #gabunion, “ @janethubertformyfanspage posted on Instagram.

Hubert’s feisty portrayal of Aunt Viv was well received by fans. However, the actress left The Fresh Prince of Bel-Air show in 1993 after issues concerning pay and for which she blamed Will Smith for failing to speak up for her. Daphne Maxwell Reid replaced her as the second Aunt Viv.

“During that third season, when I got pregnant, there were a lot of things going on in my life, and in Will’s life as well,” Hubert said on camera, according to TV Line. “There was some friction because I was pregnant [and] my home life was not good at all. I was no longer laughing, smiling and joking because there were things going on that nobody knew about. The cast had no idea what was going on.”

The U.S. Sun reported that Will Smith and Hubert’s public feud ended in 2020.