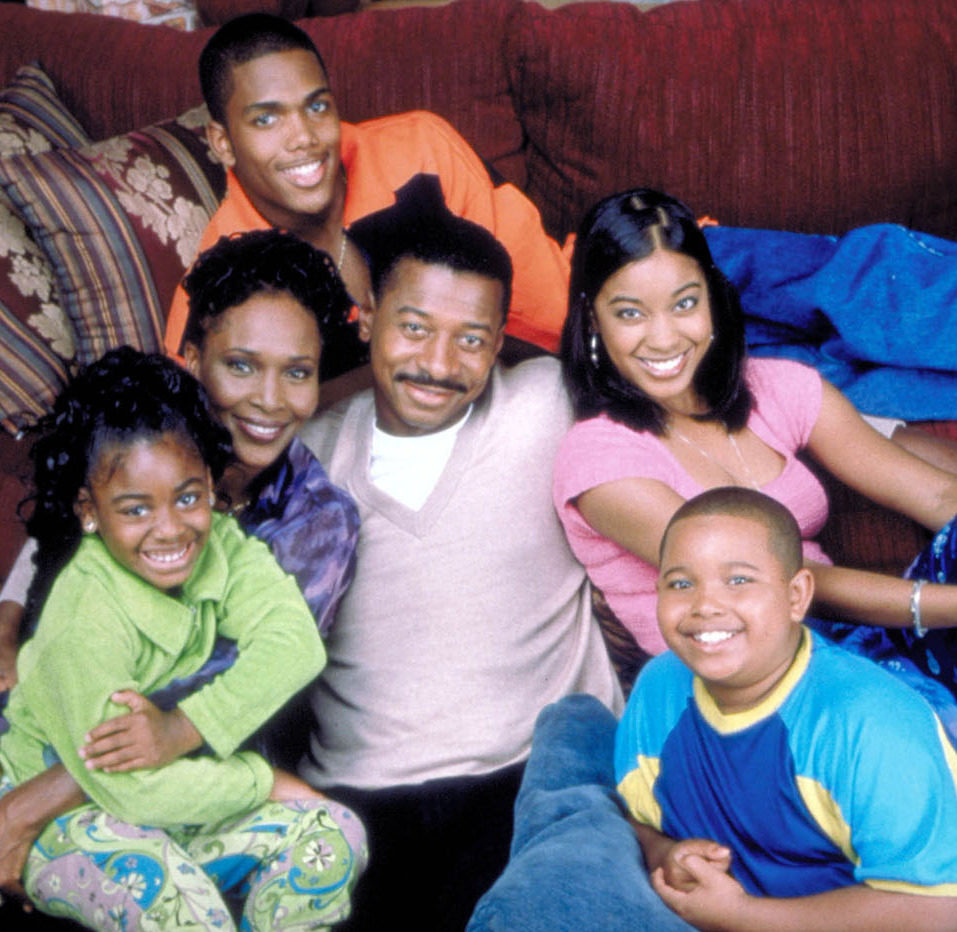 Suzzanne Douglas who played in some pivotal roles in the 90’s including starring opposite Robert Townsend in his hit show ‘The Parent Hood’ and movies ‘Tap,’ ‘Jason’s Lyric’ and ‘Stella Got Her Groove Back,’ has passed, according to several news outlets.

Most recently the venerable actress played in Netflix’s, ‘When They See Us.’

The former child actress Reagan Gomez who played Douglas’ daughter Zaria Peterson in The Parent Hood sitcom tweeted out pictures of the two together, seemingly confirming Douglas’ death.  The news broke on July 6 and made its way around the internet.

Ya’ll need to get into #Tap! ALL of the tap legends including a young Savion Glover. It was so good & Suzanne was incredible😍 pic.twitter.com/YGgtCSGDmk

Douglas’ cousin named Angie Tee wrote: “A beautiful and talented actress made her transition today. She warmed our hearts on movie screens and television sets all over the world. This beautiful soul was my cousin.

She continued: “I can remember growing up, there weren’t very many Black actresses who had starring roles but there was my cousin with the lead role in Tap starring alongside great dancers such as Gregory Hines and Sammy Davis Jr. She also performed with Angela Bassett and Whoopi Goldberg in How Stella Got Her Groove Back. The Inkwell, Jason’s Lyric and so much more the list goes on. The world will miss your talent but your soul will live on forever Rest in Paradise my beautiful cousin Suzzane you will be missed RIP.”

Celebrities quickly started to give Douglas her flowers and send condolences online.

Sad news…actress @suzzannedouglas has passed away. Several of her family members confirm on Facebook that the longtime actress has passed away at the age of 64. Many remember her as @larenztate‘s mom and @joethemorton‘s wife in The Inkwell. 1/2 pic.twitter.com/Q2bj8lg0Zv

Actress Jada Pinkett Smith who worked with Douglas in “The Inkwell,” remembered her “gentle” spirit.

I woke up this morning to the news that Suzzanne Douglas has passed away. I worked with Suzzanne in the film Inkwell. She was an elegant, gentle warm spirit. My deepest condolences to her family and loved ones. May she rest in love. pic.twitter.com/fBUf3coIVb

Suzzanne Douglas was a quiet, elegant force as we made WHEN THEY SEE US. A gentlewoman. A gem of a lady. A confident, caring actor who breathed life into the words and made them shimmer. I’m grateful that our paths in this life crossed. May she journey on in peace and love. pic.twitter.com/1ZhaucGEiK

rest in power and love pic.twitter.com/ctibWQldvL

I’m saddened to receive the news of the passing of one of @SaintJamesAMEC members, @suzzannedouglas .My God, she was a beautiful soul & a WORSHIPPER. She loved the Lord and faithfully worshipped at our South Campus located @SOPACnow I was honored to be her pastor! @rolandsmartin pic.twitter.com/FG7YV10Tdb