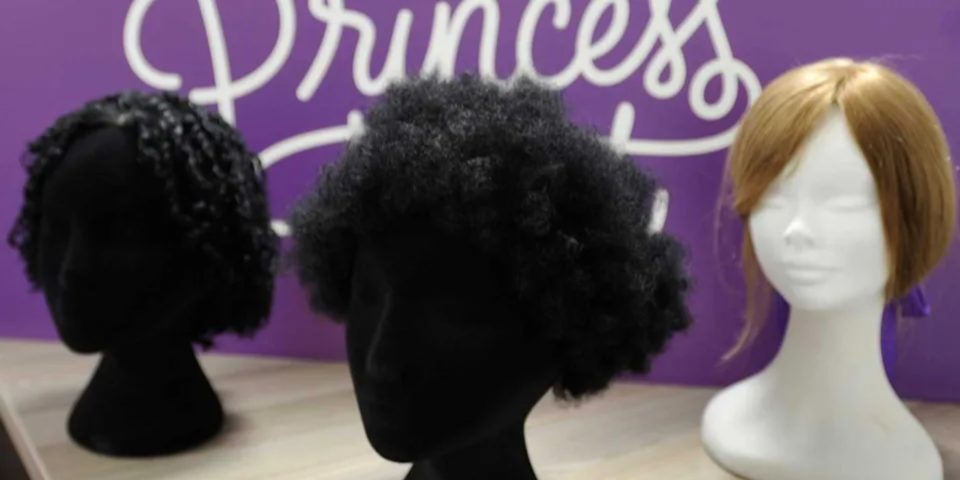 11-year-old Carly made history after becoming the first person in the UK to donate her natural afro hair to The Princess Trust charity.

Carly had been trying to donate her hair to the wig-making company since last year but was initially told it was “not possible,” BBC reports. The Princess Trust is a charity that makes wigs using real hair that they give to children who have lost their hair.

Prior to Carly, the charity claimed they were unable to generate wigs from afro hair due to issues of breaking. “Unfortunately, the techniques and instruments used mean that the hair is more prone to breaking due to the different structure of the hair,” the organization told Carly’s mom via email. “Despite going to great lengths to try and find a way of utilizing hair of this type we have unfortunately found that this is not possible.”

After Carly’s story went viral, people started reaching out to The Princess Trust in hopes of coming up with a solution. After two weeks, the charity announced they were accepting natural hair donations. A woman name Cynthia Stroud, and a 120-year-old wig-making company in London called Raoul, teamed up to develop a new technique to weave the natural hair into a wig.

After seeing the new afro wigs, Carly shared how “beautiful” they look. Carly’s mom expressed her excitement for her young daughter’s groundbreaking move. “History has been made and we are so proud of Carly,” her mother said. “Through her sheer determination and everyone pulling together to hear her voice, children of black and mixed heritage can now donate their hair to the Little Princess Trust.”

The Little Princess Trust’s chief executive Phil Brace praised the teamwork that helped bring more inclusivity to the charity. “The commitment and work that has gone on has shown just what is possible when groups of people get together and bring different skills to find a solution,” Brace said. “We are so grateful to all those who have worked on the project and have created a fundamental change in wig manufacturing that allows us now to be truly inclusive.”