After 8 Seasons, 'The Real' Daytime Talk Show Has Been Canceled 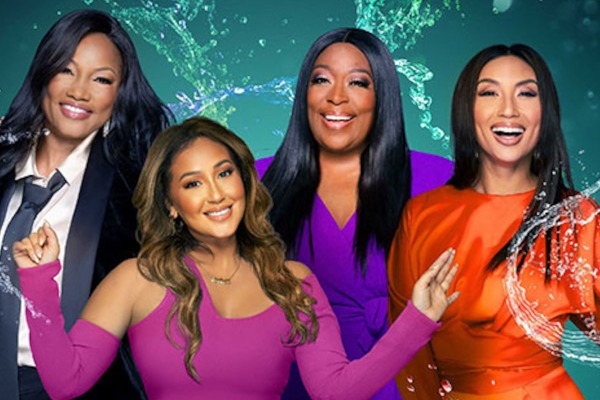 After eight seasons in daytime syndication, The Real has been canceled at Fox stations.

On Friday, Fox Stations Group announced the show’s cancellation after weeks of speculation, Variety reports. The show’s end comes nearly 10 years after it first premiered in 2013.

By 2014, The Real was picked up with its original lineup of hosts, including actor Tamera Mowry-Housley, fashion stylist Jeannie Mai, singer and TV personality Tamar Braxton, and comedian Loni Love. The show went through several changes over the years, including a few host shakeups and intense onscreen moments.

Braxton was the first to shake up the hosting panel after she exited the show in 2016 to focus on her singing career. Actor and comedian Amanda Seales joined the series for Season 6 in 2020 but announced her departure a few months later. The Insecure star would later admit to leaving the show after feeling stifled from freely tackling conversations the way she would prefer to.

That same year, Mowry-Housley left the show on good terms while noting that “all good things must come to an end.” She was replaced by actress Garcelle Beauvais, a part of the show’s final lineup of hosts as the talk show nears its end.

The Real’s cancellation is not tied to Fox Stations’ recent pickup of Jennifer Hudson’s new daytime syndicated talk show, The Jennifer Hudson Show, Deadline reports. Hudson’s new show hasn’t been given a timeslot yet as it’s set to premiere this fall, along with Sherri Shepherd’s new show that will replace The Wendy Williams Show.

The show also broke ground as one of the first syndicated talk shows to premiere with a panel of hosts consisting of all women of color who were well-known and established in their own fields. The Real won three Daytime Emmys and two NAACP Image Awards.