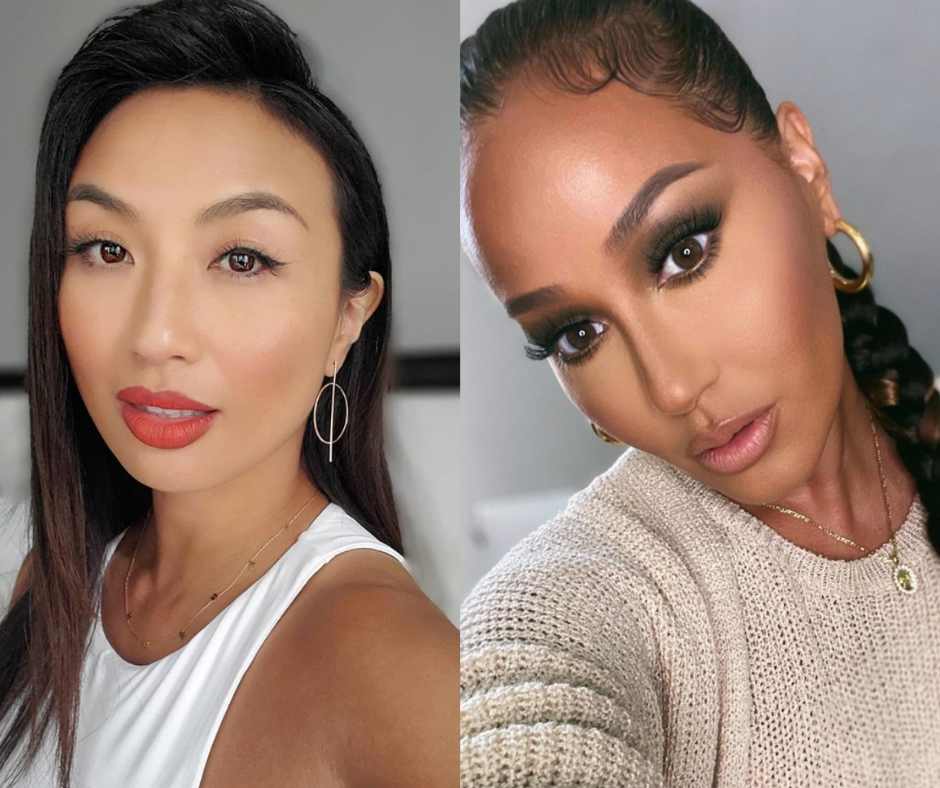 In light of the protests over police brutality, many people are having conversations centered around race relations within the U.S and have decided to use their platforms to shine a light on Black-owned businesses and entrepreneurs.

The Real‘s Jeannie Mai and Adrienne Houghton decided it was important for influencers with large followings like themselves to use their platforms to support other creators. Both will debut their shopping hauls featuring Black businesses in partnership with entertainment company Kin.

“To be very honest, it’s something I learned we as influencers should have BEEN supporting and promoting. I never really took a responsible look at my platform as a personality on social media and television. I have a privilege of speaking to an audience and influencing my fans to trust and buy into what I support,” says Mai in an email interview with BLACK ENTERPRISE.

“My whole childhood I have been inspired by Black culture. I attribute a lot of my style and swag to the Black culture. Which is why I also need to be proactive about the need for change. I need to speak up against system oppression and injustice. And I need to be responsible as a consumer to promote Black entrepreneurs and business owners to help the community flourish.”

Some of the brands to be featured on the upcoming specials will include Mess in a Bottle, the Beauty Bakerie, The Lip Bar, Eternally In Amber, and Sole’s Pickles set to premiere on August 20th on Mai’s YouTube show, Hello Hunnay with Jeannie Mai. Adrienne’s episode is scheduled for a later date in September on her show, All Things Adrienne. Both segments will also be available through Facebook Watch and IGTV.

“Supporting Black businesses is strong way to close the racial wealth gap. Big companies have a history of oppressing small businesses and putting a heavy burden on low-income communities. Take a look at Amazon’s presence in Seattle,” continued Mai. “Amazon’s dominance caused rising housing costs and pushed out local mom-and-pop shops. When we support local Black businesses, we strengthen local economies, foster new jobs within the community, and celebrate Black culture within our households and conversations. And it’s a joy for me to share the products I use on daily to look good and feel great.”