The Road To $1.5 Trillion In Black Buying Power 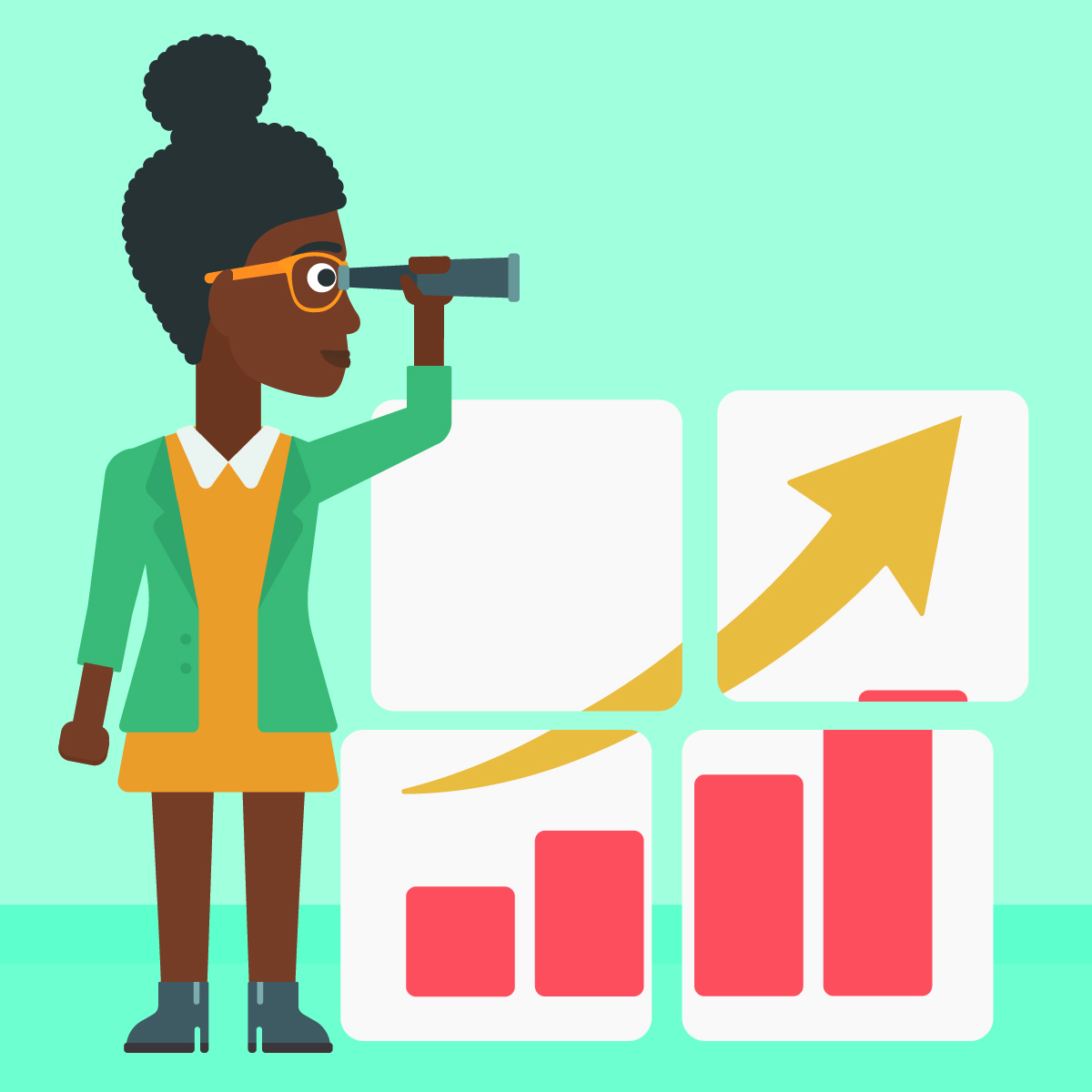 Black buying power currently stands at over $1.1 trillion and is on the road to hit about $1.5 trillion by 2021. This collective buying power means that nearly $2 trillion will be flowing through black America annually very soon, making us the centerpiece for various researchers, marketers, advertisers, and other campaigns designed to influence black spending patterns.

But the question is, with so much buying power, can we as African Americans influence and direct said spending ourselves? Do we have the power directly, indirectly, and strategically to determine where that money flows and if so, could directing that flow help rebuild the black community?

The data comes from a recent Nielsen study that also reports that African American households earning $75,000 or more per year are a fast-growing segment that will have more influence going forward than ever before.

Within the next 45 years, by around 2060, black America might be represented by 75 million in the U.S., holding about 20% of the U.S. population. In terms of black-owned businesses, that number sits anywhere from 2.5 million to 3 million enterprises and is projected to grow in larger numbers going forward.

All of this data points to the trend that African Americans will be very important contributors to the U.S. Gross Domestic Product (GDP) along with the creation and sustainability of U.S. jobs.

The Myth of the “Six-Hour Black Dollar”

While black spending power increases, how that money is best put to use to rebuild the black community is always in question. For example, there has been a lot of informal discussion about how long a dollar remains in the black community. Some claims have been a dollar lasts no longer from one to six hours before it leaves.

While such information has been widely circulated, analyzed, and discussed, researchers from Howard University have looked into the claims and could not properly substantiate the statistics. Howard University analyzed credible data and research tracking sources, such as The Federal Reserve, Bureau of Labor Statistics, SBA, and even other reports from Nielsen, and none of these sources track how often money circulates within a particular community.

There are suggestions that the rumors of the quickly-circulating black dollar originated in the book, Talking Dollars and Making Sense: A Wealth Building Guide for African-Americans.” Howard University reports that they reached out to the book’s author, Brooke Stephens, for further comment and she was unable to provide where she obtained her information other than citing a six-month study of which she could not actually provide.

Yet, there is hard research being done on the issue of how the vast spending power of African Americans can be used to help communities of color.  The Empowerment Experiment was conducted as a research project via a foundation set up by a black, middle-class Chicago couple, who partnered with Northwestern University’s Kellogg Graduate School of Management’s Levy Entrepreneurship Center for the study.

The Empowerment Experiment shed great insight into economic trends of black people.  For example, it showed that less than around 3% of the current black buying power is spent in black-owned enterprises and if black America were to redirect just about 10% of total black spending to black-owned enterprises, that could translate into the creation of about 1 million jobs centered around communities of color.