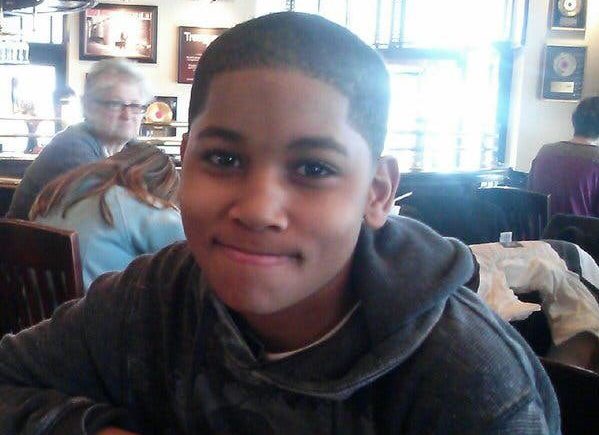 Taking his appeal case to the Ohio Supreme Court, attorneys for Timothy Loehmann made the case that their client’s termination was due to “a police union’s failure to serve notice on outside attorneys hired by the city,” Revolt TV reported.

Loehmann did not get fired for shooting Rice in 2014. The rookie officer was fired in 2017 for lying on his job application, citing the city of Cleveland fired him because Loehmann did not mention that he had to resign from the Independence Police Department before getting fired due to performance issues, according to Fox 8.

As BLACK ENTERPRISE reported, Loehmann’s employment lasted a total of five months. Four out of those five months were spent in the police academy. Loehmann had spent only a month as an official police officer before his conduct became too much of a liability for the Independence police force.

On Monday, President of the Cleveland Police Patrolman’s Association, Jeff Follmer, said he is hopeful the court’s decision will be based on the merits of Loehmann’s firing and not on a technicality.

“They’re trying to say that we didn’t file this in a timely manner, and we’re saying, ‘Yes we did,’ and we want the appeal and its merits to be heard,” Follmer said.

Regarding the shooting of Rice, Follmer said, “It was investigated by the sheriff’s department, by the grand jury, the county and it was even reviewed by a civilian board set up by the chief,” he added. “The only thing they found that he did wrong was lied on his application, which we’re disputing that he did not lie on his application… Everything else was justified.”

“The police union should be ashamed of itself for still trying to put a dangerous police officer back on the street. Every time they try to do this, they hurt my family and put the public at risk,” Samaria, the mother of Rice, said in response to the police union.