The Roots' Black Thought Returns to Carnegie Hall for 'School of Thought: A Hip-Hop Master Class' 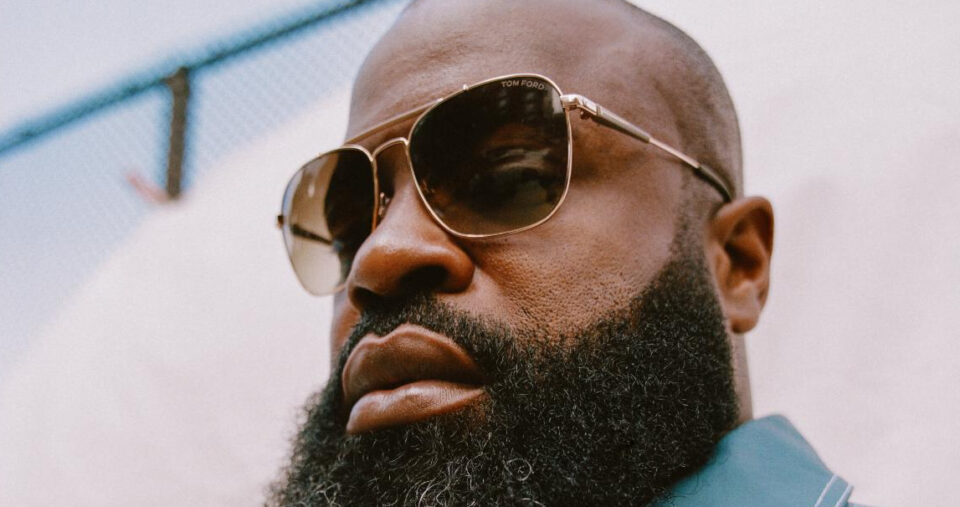 Almost two years ago, BLACK ENTERPRISE reported that The Roots frontman, Tariq Luqmaan Trotter, aka “Black Thought,” would be making his way to the famed concert space, Carnegie Hall in New York City. The Philadelphia emcee hosted the first-ever hip-hop master class at Carnegie Hall in February 2020. As with most successful shows in concert halls, Black Thought will be returning for an encore!

Carnegie Hall took to its Twitter account to announce that Black Thought will be back in the New York City performance space to host another free workshop for aspiring artists who want to learn from one of the most respected lyricists in hip-hop.

Black Thought will host the upcoming “School of Thought: A Hip-Hop Master Class Featuring Black Thought” at Carnegie Hall’s Weill Music Institute (WMI) October 25–28, 2021. This free workshop, a partnership with Carnegie Hall, will be the second installment of the series he brought to the famed venue last year. The workshop will allow 10 finalist applicants aged 18 and 35 to learn and absorb some knowledge about the hip-hop industry and become better artists in the craft.

Special guests will make appearances throughout the course of the classes, and Black Thought will headline a public showcase of the students who will take guidance from him on Thursday, Oct. 28, 2021, at 6:30 p.m. in the Weill Music Room in Carnegie Hall’s Resnick Education Wing. Tickets for the upcoming showcase will go on sale on Aug. 30, 2021, for $20 each. Black Thought will also lead an intimate conversation with surprise guests on Friday, Oct. 29, for young artists participating in the WMI NeonArts program. He will be offering rare insight into his own path to a successful career in hip-hop while sharing some of the wisdom he’s picked up along the way.

Next spring, The Roots frontman will take his “School of Thought” down the road to the nation’s capital in Washington, D.C. Dates and further details will be revealed soon for the free master class at The John F. Kennedy Center.

Interested parties can submit applications now through Sept. 7, 2021. They can apply at this link and can find more info at Carnegie Hall School of Thought.