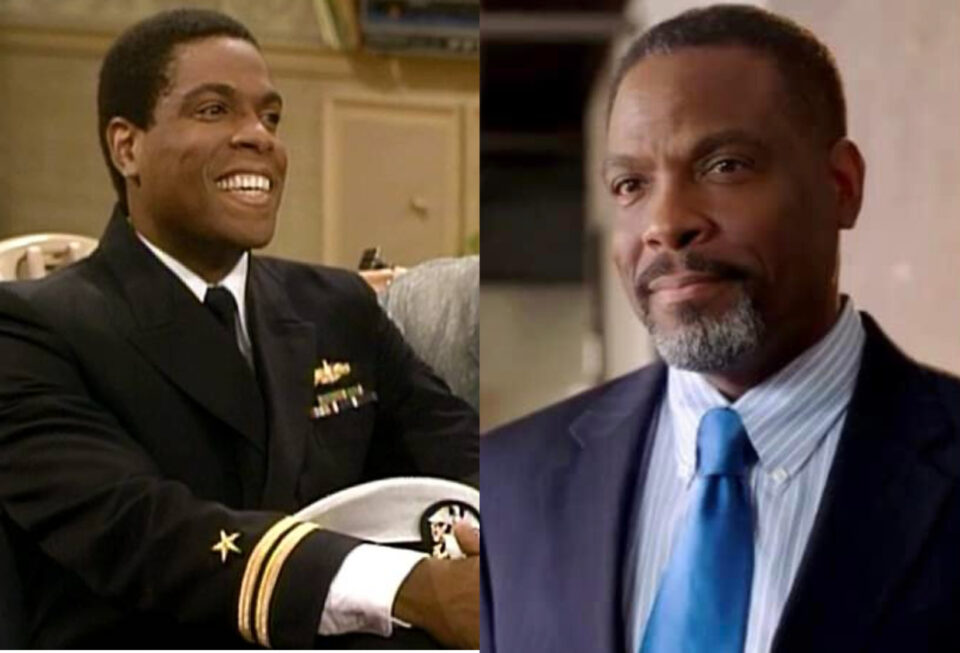 Actor Joseph C. Phillips, best known for his role as Lt. Martin Kendall on The Cosby Show will now be teaching students, while amplifying his appreciation for theater as an art form.

Clark Atlanta University (CAU) recently announced that Phillips will be joining its faculty as a professor in Theatre and Communication Studies, according to a university news release. His new role is housed in the School of Arts & Sciences, where students can learn all areas of theater, while mastering oral and written communication.

“Joseph brings a wealth of awe-inspiring talent, meaningful engagement in the community, and a portfolio of informed, decisive commentary to the University,” President, Dr. George T. French Jr., said in a statement.

“We anticipate that he will inspire independent thinking, civic responsibility, and a passion for interdisciplinary learning in our students—which aligns perfectly with our mantra to ‘lift our community by lifting our voices,’” he continued.

A man who wears many hats, Phillips is also an author, columnist, commentator, and speaker. He holds a bachelor’s degree in fine arts from the acting conservatory at New York University (NYU). His academic excellence garnered him fellowships with institutions such as the Centennial Institute at Colorado Christian College, the Abraham Lincoln Fellow at the Claremont Institute, and the Robert J. Dole Institute of Politics at the University of Kansas.

A writer at heart, Phillips takes credit for designing and writing the curriculum at the University of Kansas. He also taught a seven-week course titled “Black Conservatism in America” and is the author of He Talk Like a White Boy.

A career in acting has brought Phillips on screen and on stage. His film portfolio includes four seasons of the award-winning Netflix series 13 Reasons Why, as Col. Greg Davis and his three-time NAACP Image Award-nominated portrayal of Attorney Justus Ward on General Hospital. He was also featured in films like Strictly Business, Let’s Talk About Sex, and Midnight Blue.

Phillips’ Broadway appearances include Six Degrees of Separation and the Kennedy Center and American Playhouse productions of A Raisin in the Sun. He was also responsible for creating the main role in award-winning author Toni Morrison’s only theatrical play, Dreaming Emmett.