The Serena Williams Building At Nike Headquarters Has Officially Opened 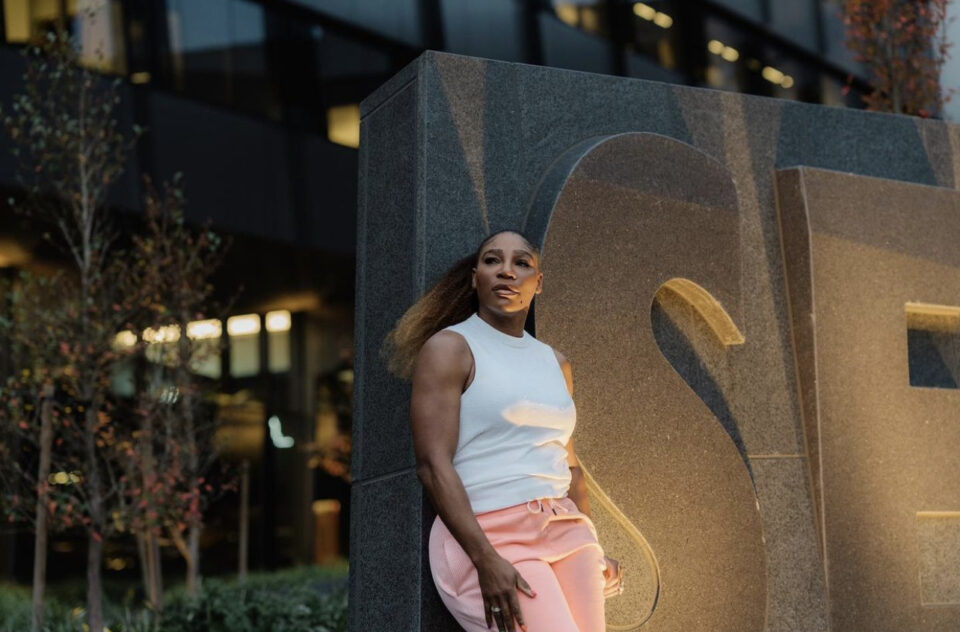 Tennis titan Serena Williams has an entire building dedicated to her at Nike World Headquarters in Beaverton, Oregon. And it’s open!

In 2017, Nike announced its plans to erect four buildings, two of which would be named after Williams and Olympic Gold track star Sebastian Coe, BLACK ENTERPRISE previously reported.

Two days ago, the 23-time Grand Slam winner posted to Instagram, sharing her excitement with her 14.6 million followers. Alongside a video unveiling the Serena building, Williams said it was a childhood dream of hers to become an athlete and have her own building.

“When I was just a kid, I visited the Nike campus, and I saw that athletes get buildings,” she wrote. “After that visit, I knew I wanted two things: to be a Nike athlete and to have a building. Can you believe it? I have a BUILDING Y’ALL!!! This is CRAZY!!!”

Opened in April 2022, the Serena Williams building was designed by Portland-based Skylab Architecture in collaboration with Mark Parker, executive chairman of NIKE, Inc. It is the largest structure on the Nike campus, situated at more than 1 million square feet and covering nearly three city blocks and 140 full-size tennis courts.

The space also includes “140,000 square feet of showrooms and work space; a footwear materials library; a color lab; and the two-story, 140-seat Olympia Theater, named after Serena’s daughter,” as per the Nike press release.

“Architecture has long been a creative catalyst for Nike,” John Hoke, Nike’s chief design officer, said in a statement. “A manifestation of form and function following footprint, this building embodies Serena’s legacy as a force for positive change.”

According to the brand, the towering building was created with Williams’ mission of protecting the planet in mind. It is made up of recycled content that was harvested and manufactured locally.

“The whole building takes your breath away,” Williams, who has been a Nike athlete since 2003, shared in the press release. “Every element, everywhere you go, is an opportunity to be inspired. I hope this building encourages people to bring out the best of themselves and to dream bigger than they thought possible.”