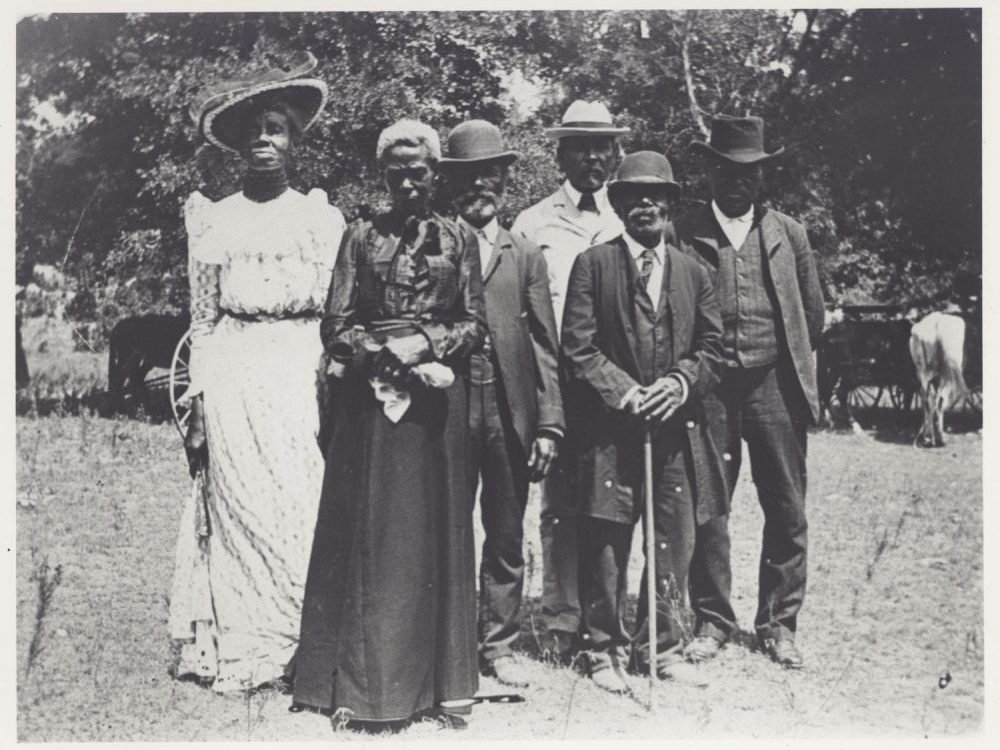 The Sierra Club—which is known as the nation’s largest and most influential grassroots environmental organization—announced full support for reparations for Black people today, while publicly calling for more firm allies in the racial justice movement.

Today, we are announcing our full support for reparations for Black people.

Our full statement on why we’re calling for #ReparationsNow this #Juneteenth: https://t.co/NTChpsGF71

According to the announcement, the “economic, cultural, psychological and spiritual impacts of racism” should be addressed to achieve the creation of a healthy, safe, and sustainable planet, according to The Sierra Club. It was also mentioned that the 156th Anniversary of Juneteenth on Sunday celebrates U.S. Black resilience and Black liberation, amid a current struggle that has not ceased.

“As the climate crisis continues to disproportionately harm Black communities, it is up to us to build an intersectional climate justice movement that ensures a habitable planet for all people. And we cannot create that movement without demanding reparations for Black people—a community that is burdened with deep trauma stemming from a legacy of colonialism, genocide, land theft, enslavement, racial terror, racial capitalism, structural discrimination, and exclusion,” The Sierra Club’s Executive Director, Michael Brune, said in a statement sent to BLACK ENTERPRISE.

At @SierraClub, we understand that the struggles to protect people and our environment cannot be separated, and it is our responsibility to use our power to help abolish racism, which is destroying lives and the planet. Read more about our transformation: https://t.co/DW9SsspLup

“Since last summer, the movement to end police brutality against Black Americans has grown in spaces that were not visible before, requiring many of us to answer calls for allyship,” Brune said.

In 2020, Brune penned a post entitled ‘Pulling Down Our Monuments.’ Brune mentioned that the Sierra Club’s early history should be re-examined. It was primarily a mountaineering club for middle- and upper-class white people. John Muir was a monumental figure in the organization’s past who reportedly made stereotypical and derogatory comments about Black people and Indigenous people, although his views ultimately evolved, according to Brune.

But Brune’s stance has been different. He has been vocal about the intersection of environmental issues and race.

“ Black communities, Indigenous communities, and communities of color continue to endure the traumatic burden of fighting for their right to a healthy environment while simultaneously fighting for freedom from discrimination and police violence,” Brune also said. “The Sierra Club that I want to belong to not only acknowledges that reality, it also works to counter racism and exclusion wherever it occurs—in our parks and wilderness areas, in our communities, in the halls of power, and especially among our own staff, volunteers, and 3.8 million members and supporters.”