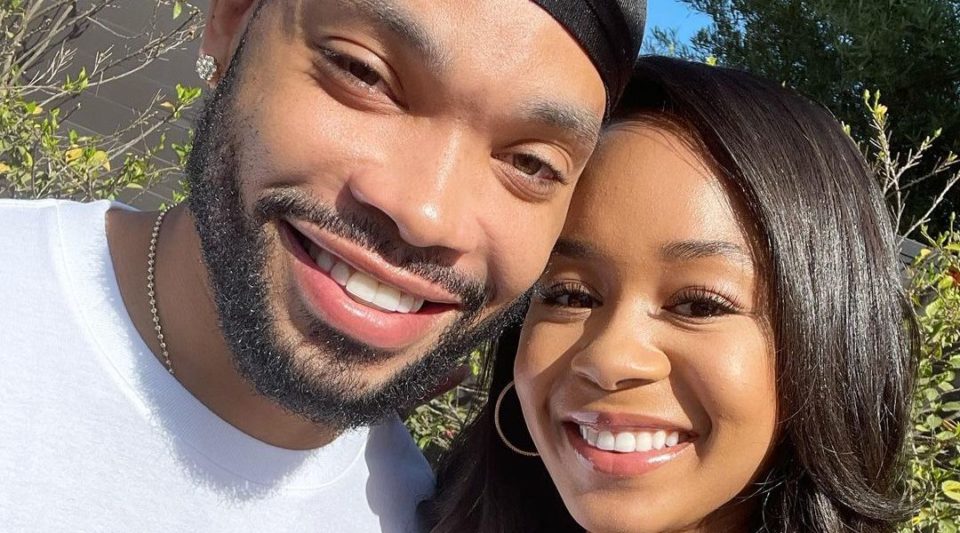 There was a time when royalty only dated royalty and it looks like two families are trying to make it a tradition again — or at least maintain some form of pedigree between their families.

It’s been reported by CNN that the offspring of two popular comedians who have co-starred in two movies together are dating and according to one of them, is “blessed to know you, to love you, and to have you by my side.” The daughter of comedian Martin Lawrence, Jasmine, with a post on her Instagram account, recently celebrated the birthday of her current love, Eric Murphy, who happens to be the son of Eddie Murphy.

“Happy birthday, my love! I’m so incredibly blessed to know you, to love you, and to have you by my side. Cheers to many more blessings, laughs, and beautiful memories! I love you so much!! 🖤✨”

The couple have been showing off their love for each other on social media as of late as Murphy had recently posted several weeks ago, his love for Lawrence.

Comedy legends Eddie Murphy and Martin Lawrence appeared together in the 1992 romantic comedy “Boomerang” and the 1999 comedy “Life.”

According to the New York Post’s Page Six, Eric is Eddie’s oldest child from the relationship he had with ex-girlfriend Paulette McNeely. Jasmin is also the eldest child of Martin and his ex-wife Patricia Southall.