The State of Diversity in Silicon Valley 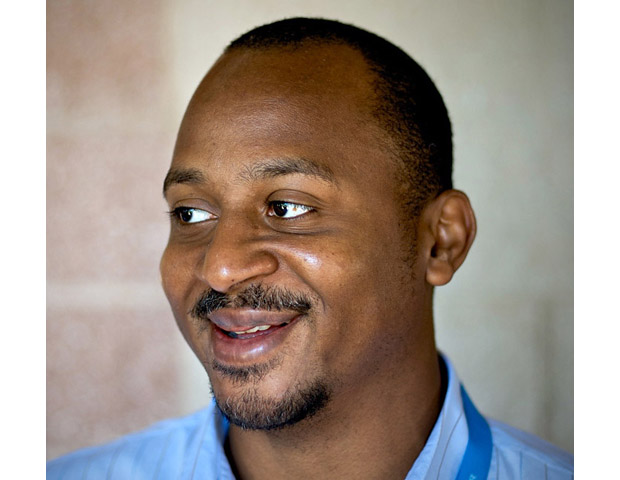 In November, Wayne Sutton–a serial entrepreneur and general partner at BUILDUP–penned a column for USA Today asking three questions about diversity in tech: What diversity initiatives are these companies launching? Will anything really change in Silicon Valley? And what comes next?

Sutton responded with quantifiable progress in his latest column for the publication, as well as foreshadowed more changes ahead for the industry.

He points out Intel, Apple and Google, each of which has recently invested significant amounts of money into diversifying their talent pipelines. Google also allows some employees to spend 20% of their time on the clock addressing diversity issues and has embedded some of its engineers at HBCUs. Yelp and Facebook, meanwhile, are touted for hosting diversity-focused events and other initiatives, while more companies have begun hiring staff to address diversity in recruitment and other workplace issues.

Sutton also makes mention of partnerships such as that between Google’s Next Wave and CODE2040‘s Residency program, and Black Founders receiving an innovation grant from the Blackstone Charitable Foundation to Support Entrepreneurship at Historically Black Colleges and Universities for HBCUHacks. Meanwhile, Rev. Jesse Jackson held the 2015 PUSHTech2020 Summit, urging tech giants to be more inclusive of minorities and women in their hiring, just as the Rainbow PUSH Coalition was scheduled on Wednesday to visit Oakland Technical High School to award some $15,000 scholarships to students.

The scholarship is another way in which blacks and others are investing in tech. Sutton says more high-net worth minorities are looking to learn about tech investments, and new minority-owned seed funds and venture capital firms are being founded. The diverse investor landscape and more minority tech founders could lead to more minority-run “unicorn” startups, he adds.

Sutton also says these steps are proof that diversity in Silicon Valley is moving to the front of important topics tech companies, and that awareness and change in mindset are slowly trickling into the Silicon Valley. This is likely to increase with events such as the Tech Inclusion conference and with the number of female founders on the rise, according to TechCrunch.

The numbers could be reflected in some of the optimism women feel in pursuing tech entrepreneurship and the growing influence they have in the industry, even if some tech CEOs seem uncomfortable discussing the topic. But just like reaching minorities, reaching women will require more.

“You can’t just go out and try and hire a woman engineer. But what you can do is outreach, so that you are hitting all the demographics and the people you are bringing in for interviews is a fair demographic mix,â€ Upworthy Vice President of Engineering Rachel Fenn told the San Francisco Chronicle, echoing a comment made by PubMatic President Kirk McDonald during Internet Week New York.

A sponsored post on WIRED‘s website posted some promising and grim figures regarding diversity, but what remains there and in Sutton’s column is the optimism that things are changing and that over time, Silicon Valley will more closely reflect the demographics of the rest of the country.