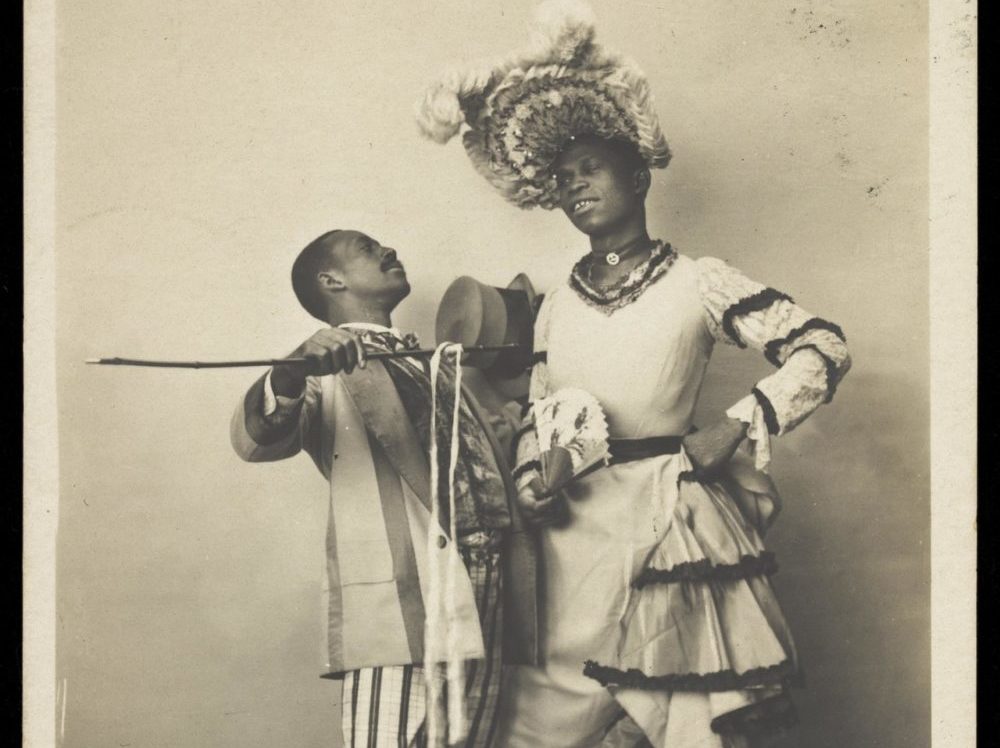 William Dorsey Swann was a former slave who fought for queer freedom decades before the Stonewall riots of 1969. In an article published in The Nation Friday, writer and historian Channing Gerard Joseph tells the little-known story of Swann, a cross-dressing black man born into slavery who was affectionately known as “the Queen.”

“Born in Maryland around 1858, Swann endured slavery, the Civil War, racism, police surveillance, torture behind bars, and many other injustices,” writes Joseph, who is publishing a book on Swann. “Beginning in the 1880s, he not only became the first American activist to lead a queer resistance group; he also became, in the same decade, the first known person to dub himself a ‘queen of drag’—or, more familiarly, a drag queen.”

In addition to making history as the first drag queen noted in history, Swann organized underground drag balls in Washington, DC, in the 1880s. He also asked President Grover Cleveland for a pardon after he was convicted and sentenced to 10 months for running a brothel in 1896. “This, too, was a historic act,” states Joseph. “It made Swann the earliest recorded American to take specific legal and political steps to defend the queer community’s right to gather without the threat of criminalization, suppression, or police violence.”

Joseph says he discovered Swann’s story 15 years ago at Columbia University when he stumbled upon an article published in The Washington Post on April 13, 1888, titled “Negro Dive Raided. Thirteen Black Men Dressed as Women Surprised at Supper and Arrested.” The story details an incident where Swann was arrested during a brawl with police. “The fight was also one of the first known instances of violent resistance in the name of LGBTQ rights,” says Joseph.

Despite run-ins with police and being ostracized in society, Swann continued to resist and held multiple drag balls in Washington, DC, in the 1880s. 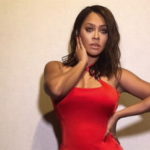 Being Broke Is A State Of Mind: La La Anthony Offers Some Boss Advice to Young Women 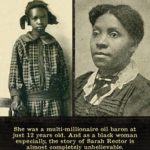 Meet Sarah Rector, the 11-Year-Old Who Became The Richest Black Girl in America in 1913

FacebookTwitterYoutube
← Being Broke Is A State Of Mind: La La Anthony Offers Some Boss Advice to Young Women ← Meet Sarah Rector, the 11-Year-Old Who Became The Richest Black Girl in America in 1913
×