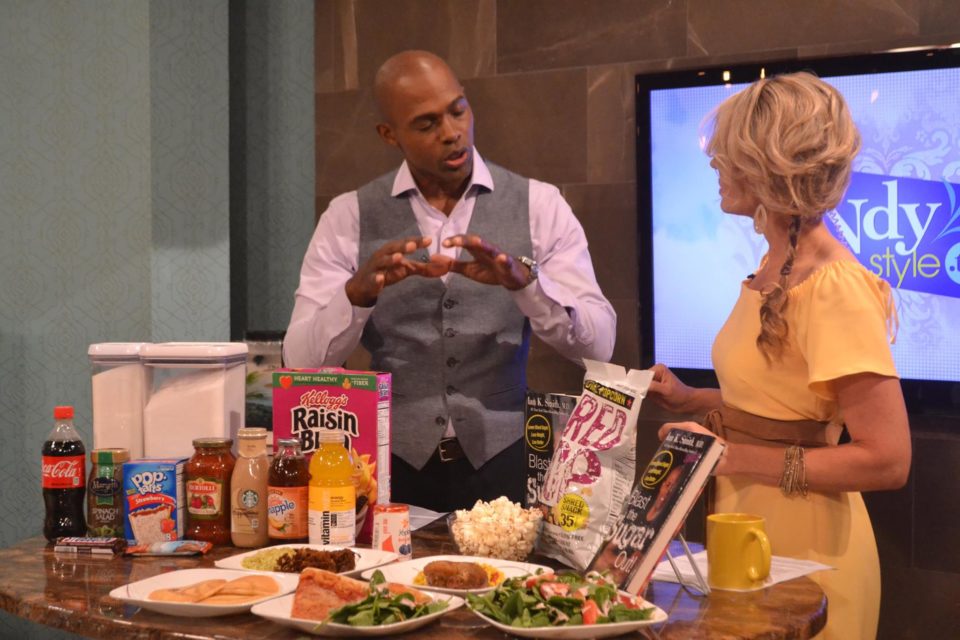 Dr. Ian Smith has insinuated that The Tamron Hall Show only features Black experts when it is for something negative.

In his interview with The Karen Hunter Show, Smith said the show conveniently does not book people of color with doctorate degrees, favoring white experts only, Madame Noire reported.

“There are a lot of people who look like me, who are equally educated, equally articulate, who are not getting a platform on major shows. And, you know, they won’t bring on African American or Latinx people as experts to talk about things like education or sociology or medicine or law,” Smith said. “They will only bring us on when we’re an entertainer or an athlete or we do something salacious. There is a talk show with an African American host and an African American executive producer that has said to publicists do not pitch us your Black clients we are not a Black show, pitch us your white clients, we don’t want to be looked at as a Black show.

“They will bring on Black experts when they do something salacious or they’re in the headlines for doing something bad. Then they’ll bring Black people on to talk about that,” he added.

Smith, in his explanation to Hunter, told her that he needed to call out Hall because he would have done so if she was white.

“I’m putting this show on blast because when white shows and hosts don’t let us on we criticize them, but the same criticism has to be held when a show is helmed and hosted by Black people that keep us off the airwaves and it’s just not right,” Smith said.

Hall started at NBC in 2007, having first joined MSNBC and later becoming a part of Today in 2014, according to Good Housekeeping. She left NBC with the arrival of Megyn Kelly and an expiring contract in 2017. She then landed her own daytime talk show series on ABC.

“Is it a she? Was she formerly on cable, and then moved to NBC and then moved on to her own show with her name on it?” asked Hunter. Smith, who was a correspondent for NBC News during her tenure, already knows the answer.