The Truth Behind USDA’s Eligibility Changes to Food Stamps 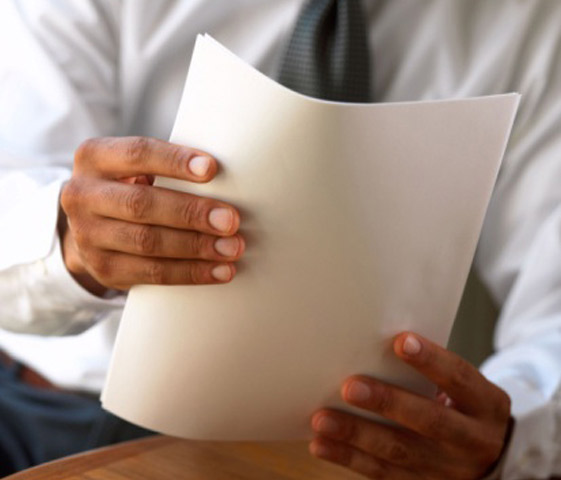 As NBC News reported, current USDA rules require individuals between the ages of 18 to 49 to work a minimum of 20 hours per week for more than three months over a 36-month period to be eligible for food stamps. However, states have the autonomy to waive the federal mandates amid periods of high unemployment.

But as of April 1, 2020, the new SNAP rules would limit states from unilaterally waiving the new standards and only allow such in areas that have an unemployment rate of 6% or higher. As of October 2019, Alaska is the only state that has an unemployment rate slightly above the 6% threshold that is currently holding at 6.2%.

Related: How Allyson Byrd Went From Living on Food Stamps to Running a Profitable Business

The sudden changes to SNAP sparked outrage by community activists, civil rights groups, and media pundits who opined on the alleged impact on underprivileged families and the timing of the announcement ahead of the Christmas and holiday season. But is the outrage a fair assessment and critique?

An objective analysis of the SNAP rule changes revealed that certain demographics between the ages of 18 to 49 will not be impacted. The demographics that would be excluded from the new SNAP eligibility requirements are:

At a mere glance, one can clearly see that seniors, people with children, and the disabled do not fall within the changes to SNAP rules.

According to USDA’s analysis, approximately 2.9 million people receiving food stamps were able-bodied adults without dependents of which 2.1 million were not working. Based on the rule changes and protections, the USDA further estimated that only 688,000 people are in jeopardy of losing food stamps under the rule changes.

But why announce the SNAP changes now ahead of Christmas and Kwanzaa?

Well, there’s no better time than the present. Just last week the November 2019 national employment report revealed that 266,000 jobs were created vs 187,000 estimates by economists, resulting in the lowest unemployment rate in 50 years: 3.5%.

Additionally, the preceding September and October 2019 job reports were revised higher adding 13,000 and 28,000 jobs, respectively. The upward revisions bring the monthly average for the year to 180,000 jobs created.

And there is more good news, the average hourly wages for the working class continued to increase by 3.1% from the last year that also exceeded estimates by economists that were polled by Dow Jones.

The modifications to SNAP encourage able-bodied individuals to find work in the best economy in modern times. Hence, even a cursory review of the American economy and USDA rule changes provide insight worth considering before public opinions are ossified by uninformed hearsay and false perceptions.

For those who think job seekers will have a difficult time finding employment, CBS News reported earlier this year that there are one million more job openings than unemployed workers. According to the November 2019 Bureau of Labor Statistics, employment opportunities hold steady at one million more job openings than job seekers. And let’s not forget, there are federal and local government programs that provide job placement assistance.

The well-known truth about work is that it provides dignity and invokes self-discipline, which gradually increases confidence as one gains experience and hones skillsets. And I can tell you from personal experience at an early age that holding down a job, any job, makes it much more possible to land a better job. And there is no better time than now to explore work opportunities to journey down the path of empowerment to live a better life.