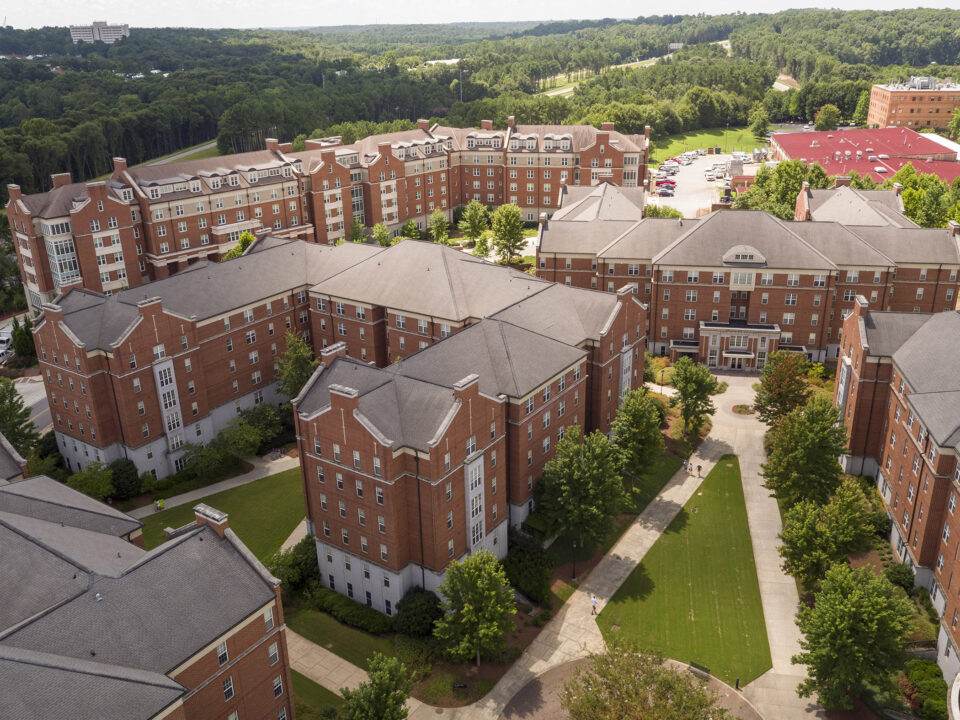 The University of Georgia. (Image: News.UGA.edu)

The University of Georgia is following through on its promise to renaming a new multi-million dollar residence hall after the trailblazing Black graduates who left a lasting legacy.

In 2020, students and faculty were calling for the renaming of buildings on the Athens campus, TheRed&Black reported. They were concerned about the longtime history of UGA’s buildings being named after white supremacists and slave owners as well as its affect on minority students.

Sydney Phillips, a then junior political science and public relations double major, said, “it’s difficult to walk into a building every day that you know is named after a white supremacist,” most importantly as a Black student.

Two years later, it is official that this fall will see the opening of a new residence hall named for the first Black students to enroll as freshman and graduate from the university, according to OGC News. The $50 million, six-story residence hall, which marks the first new residence hall since 2013, is named Black-Diallo-Miller Hall in honor of Harold Alonza Black, Mary Blackwell Diallo; and Kerry Rushin Miller.

“The naming of this building is our way of ensuring that their stories are now forever a part of our institution’s history,” Morehead said at an Aug 4 dedication ceremony.

Black is celebrated as the first Black graduate of UGA’s Terry College of Business, per a UGA news release. His impact led the university to inaugurate the Harold A. Black Professorship. The Atlanta native holds master’s and doctoral degrees from the Ohio State University, and took his knowledge to the James F. Smith Jr. Professor of Finance at the University of Tennessee – Knoxville. He retired as professor emeritus after 24 years.

“It’s going to be almost 60 years to the day that I walked into Reed Hall as a freshman that freshmen will enter this building. I can guarantee you one thing: the atmosphere will be a lot warmer, a lot more welcoming than it was 60 years ago,” said Black.

Diallo obtained her bachelor’s and master’s degrees in French literature from UGA and a doctorate from Emory University. She served as an associate professor of French at Morehouse College and Florida A&M University (FAMU), from which she retired last year. Her knowledge was valuable as coordinator of language and study abroad programs.

“I would like to thank the University of Georgia for recognizing the contributions my fellow classmates and I have made to the history of this institution,” Diallo said.

Miller is revered as the first Black graduate to earn a bachelor’s degree in mathematics from UGA in 1966. Her thriving career in the telecommunications industry led her to BellSouth LLC where she retired In Charlotte, North Carolina after 29 years. A member of the Charlotte Club of the National Association of Negro Business and Professional Women’s Clubs (NANBPWC), Miller is the mastermind behind an award-winning education program for at-risk elementary and middle school students in building self-esteem.

“I am so honored to have this building bear the name of Miller on it,” she said at the ceremony.