Uvalde School Shooting Renewed Calls for More Police in Schools, But Experts Say Students of Color Will Be Harmed 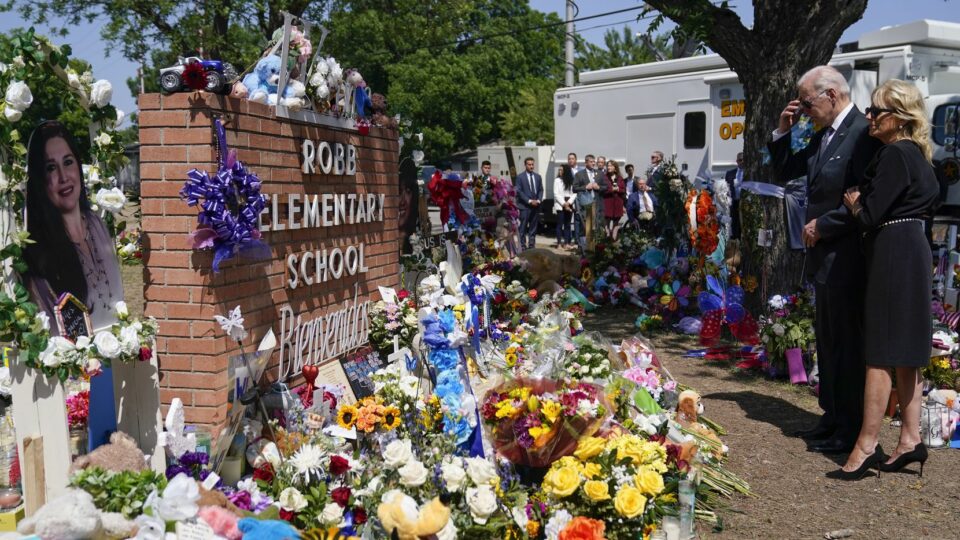 The Uvalde Consolidated Independent School District has its own police department, equipped with four officers, a detective, and a security staff that patrols the campus. Yet, none of that helped when Salvador Ramos walked into the school with an AR-15 and took the lives of 19 children and two adults last week.

The attack has led to calls for more police in schools, including Sen. Ted Cruz (R-TX), who described police as “the most effective tool to keep kids safe.” School safety experts, however, are painting a different story, telling NBC News that increasing police in schools is not an effective tool to prevent school shootings and would contribute to disproportionate levels of criminalization of Black and Latino students.

“The research is clear that more police and hardening schools doesn’t work,” Patrick Bresette, executive director of the Children’s Defense Fund of Texas, told NBC. “The millions and millions of dollars we’re spending on more law enforcement is at the cost of more effective ways to help kids; to provide mental health support, to identify someone who might be at risk of some sort of bad behavior, and to have a holistic response in schools. It’s following the evidence. There are ways to prevent this that we’re not investing in.”

School safety experts have long discussed the negative impact police in schools have on minority students and advocates have been pushing for use-of-force laws concerning children. The ACLU has detailed numerous incidents where police used excessive force, including a chokehold on an 18-year-old, pain compliance techniques on a 13-year-old, and even handcuffing a six-year-old.

Ron Avi Astor, an expert on school violence at the University of California, told NBC he’s seen “no evidence” that a police presence stops gun violence in schools, adding that law enforcement has negative mental health issues for children.

Astor is one of 18 professors and researchers who have joined together in the wake of the Uvalde shooting to provide an evidence-based plan to combat school gun violence without the increased police presence. The plan includes gun measures and community-based mental health services.