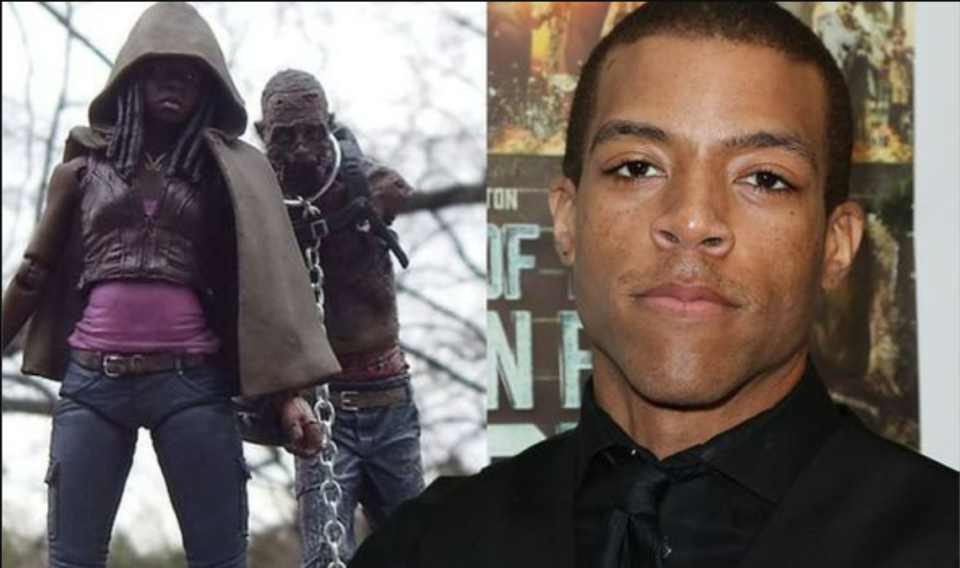 Moses J. Moseley, who was known for the role he played on AMC’s The Walking Dead, died earlier this year in January. His death was initially speculated to be a suicide but an official cause of death was revealed from the coroner’s office that he died from a gunshot wound to the head.

According to Today, Moseley, who played the role of one of Michonne’s zombies on The Walking Dead series, was found dead in late January in Stockbridge, Georgia. The autopsy, done by Henry County coroner, Donald Cleveland, states that the manner of death was undetermined. Suicide was not listed as the cause.

“At the time this report is issued, the information available does not establish suicidal intent,” Rachel Geller, an associate medical examiner at the DeKalb County Medical Examiner’s Office, wrote.

“If more information becomes available, the case may be revisited.”

In February, according to Georgia law enforcement, there was a possibility of foul play regarding the actor’s alleged suicide, reported OK Magazine. In an active investigation, police are now considering every possibility connected to the death of the 31-year-old actor, after initially treating the scene as a suicide.

As previously reported, a member of Moseley’s family said police officers found his body in the Hudson Bridge area of Stockbridge.

The family member said they hadn’t heard from Moseley for a week. After not hearing from him, they made several phone calls to various hospitals but to no avail, which prompted them to file a missing person’s report with the police. After doing so, they contacted car tracking company, OnStar, and tracked the car. Once they got to the vehicle, his body was discovered.

According to Moseley’s family members, evidence of blood splatter, entry and no exit wounds in his skull, and “loose” grip on the gun is something not seen in suicides. The bullet appeared to have entered below Moseley’s eye and lodged itself inside, in contrast to suicide victims usually pulling the trigger inside their mouth or right to their temple, his family members attest. Additionally, the family noted his loose grip on the weapon, raising speculation that the gun may have been placed there.

Moseley worked on The Walking Dead from 2012 to 2015 and was one of the zombies who followed the character Michonne, who Danai Gurira played.

He also appeared on the Watchmen television series and in The Hunger Games: Catching Fire in 2013.