The Weather Channel Issues Apology After Racial Slur Appears During Segment: 'This Is Your Weather My N******' 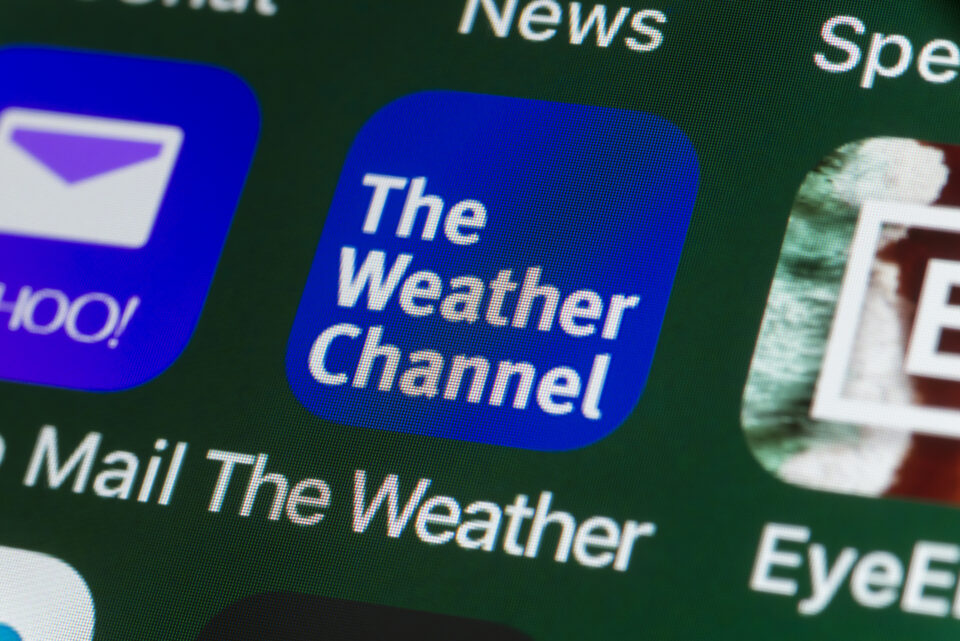 Viewers of The Weather Channel are reeling after a derogatory racial slur appeared on screen during a weather report, The Independent reports.

The station offered an apology after its channel Local on the 8s displayed the following graphic between a segment, “Hello Des Moines, This is your weather my N******,” according to The Independent.

What makes the incident even more puzzling is the 24-hour cable weather network was recently obtained by media mogul Byron Allen’s Allen Media in 2018.

Journalist Matthew Keys immediately noticed the faux pas and posted a screenshot of the graphic on Twitter, “I’ve blurred it, but I’m pretty sure you can figure out what it said,” Keys captioned his post, Complex reports.

The Weather Channel confirms this graphic accidentally made it on air in the Des Moines market on Thursday during a “Locals on the 8s” segment. I’ve blurred it, but I’m pretty sure you can figure out what it said. pic.twitter.com/hDVcomawGp

The Weather Channel released a statement to clarify that the offensive sentence did not “originate” with them, according to Complex.

“A graphic during The Weather Channel cable network’s ‘Local on the 8s’ presentation in Des Moines last evening included a racial slur,” the statement read. “We removed this graphic as soon as we learned of it.

This did not originate with us, and we are in the process of investigating it further. We apologize to our viewers.”

The network further explained that they are conducting an investigation, The Independent reports.

Twitter users did not take the “accidental” insult lightly and voiced their anger.

@tariqnasheed @TheBlackChannel the weather channel out here using the N word. How do they ALWAYS “accidentally” disrespect us? pic.twitter.com/Zaf5OrfHhS

“This came from the cable provider. TWC has computer units at cable headends to produce the local on the 8s, and a rogue cable employee must’ve messed with the files and caused it to say that,” said one Twitter user named Marissa, according to The Independent.