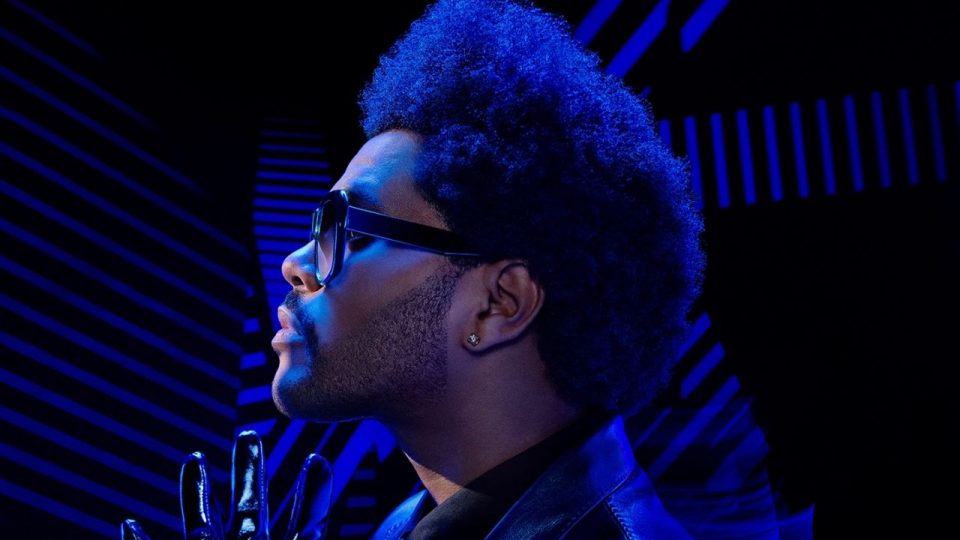 The half-time performer for the next Super Bowl taking place in Tampa Bay, Florida, has been officially announced! Pepsi, the National Football League, and Roc Nation have announced that songwriting pop phenom and singer, Abel Makkonen Tesfaye will do the honors at half time during the Pepsi Super Bowl LV Halftime Show. Tesfaye is better known to the world as The Weeknd.

Next year’s top sports event will take place on Sunday, Feb. 7, 2021, at Raymond James Stadium in Tampa Bay, and will be broadcast on CBS.

“We all grow up watching the world’s biggest acts playing the Super Bowl and one can only dream of being in that position. I’m humbled, honored, and ecstatic to be the center of that infamous stage this year,” The Weeknd said in a written statement.

“The Weeknd has introduced a sound all his own. His soulful uniqueness has defined a new generation of greatness in music and artistry,” said Shawn “JAY-Z” Carter. “This is an extraordinary moment in time and the Pepsi Super Bowl LV Halftime Show is going to be an extraordinary experience with an extraordinary performer.”

This will be the second Super Bowl Halftime Show that Roc Nation will spearhead for the NFL, after signing a long-term partnership with them in 2019.

“We are thrilled to have The Weeknd join us in Tampa Bay on the Pepsi Halftime Stage,” said Brian Rolapp, NFL Chief Media and Business Officer. “Halftime Show performances have a history of excellence and creativity and we look forward to seeing what he will bring to Super Bowl LV. ”

You can get more information about Super Bowl LV by visiting SuperBowl.com. 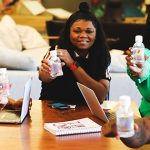 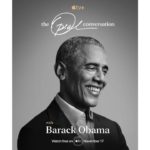