'The Wendy Williams Show' Set To Wrap Up After 13 Seasons Without The 'How U Doin!' Host 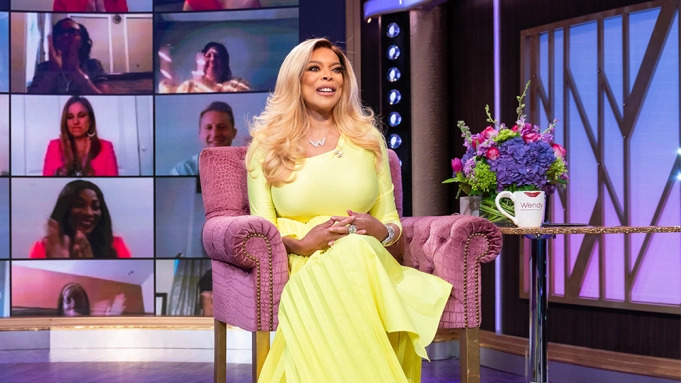 Courtesy of The Wendy Williams Show

It’s been a long journey for Wendy Williams over the past few years; from suffering complications from both Graves’ disease and lymphedema to losing her hosting spot on her nationally-syndicated talk show, The Wendy Williams Show.

Now, after 13 years, The Wendy Williams Show is set to air its final episode this Friday and officially come to an end, Variety reported. The farewell wrap-up will include a video montage with a tribute celebrating “13 successful years in syndication,” according to a spokesperson for the show. But the longtime host will not be in attendance.

The 57-year-old TV personality initially planned to continue hosting her show in February but has been absent for the majority of the final season while she dealt with health issues. Without the ‘How U Doin’ host, special guests, and panelists have stepped in to carry the torch until the last and final episode.

Sherri Shepherd is among the slew of hosts slated to host this final week. She will be gearing up for her own talk show, “SHERRI”, this upcoming fall, as BLACK ENTERPRISE previously reported. The new syndicated talk show will take over the time slots currently occupied by The Wendy Williams Show on the Fox owned-and-operated stations.

Williams made some vows amid Shephard’s news, including not tuning in to Sherri. She also promised a comeback, on two separate occasions, saying she missed being on her television show and should be expected to return. But television syndication company, Debmar-Mercury, had other plans.

At the time, Williams had already earned a reputation as a popular New York radio DJ who captured audiences with her no boundaries celebrity interviews and unfiltered and sassy takes on pop culture topics.