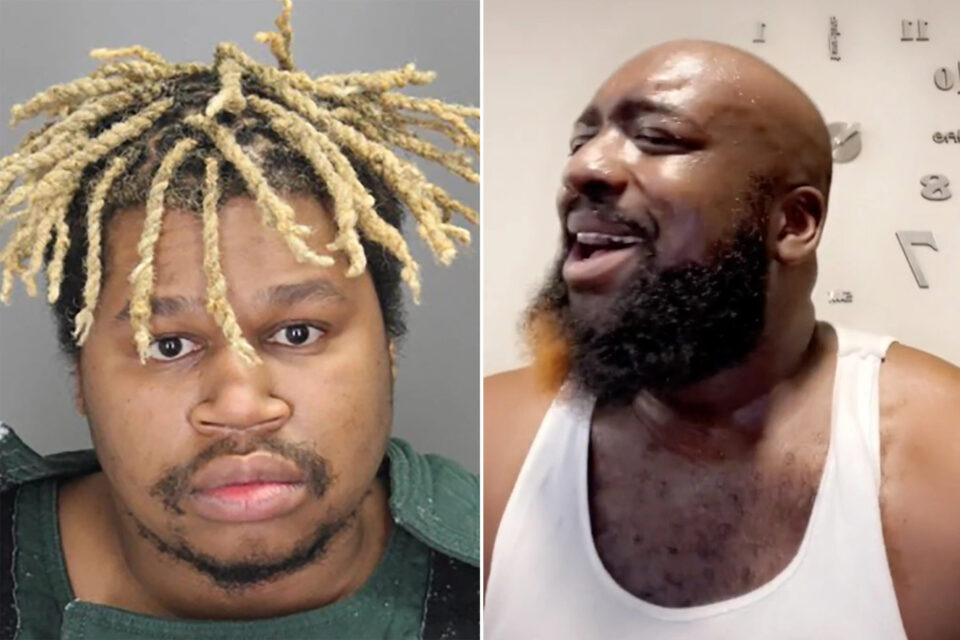 TikTok influencer Rory Teasley, 28, died after his boyfriend of 10 years strangled him during a video game dispute, according to Michigan’s Oakland County Sheriff’s Department.

Local officers said Teasley’s boyfriend, Docquen Jovo Watkins, called 911, late Thursday night to report that he and Teasley had an altercation, ClickOnDetroit reported. The two were playing Overwatch, a popular team-based shooter game. Watkins told the cops that Teasley was “sleeping” on the couch before responding officers arrived at the Pontiac apartment.

However,  the 28-year-old TikTok creator was found unconscious and not breathing. Teasley was rushed to a nearby hospital, where medical officials pronounced him dead.

According to Oakland County Jail records, Watkins, 31, was subsequently charged with second-degree murder. He is being held without bond while he waits a Jan.18 court hearing from a probable cause interference. A preliminary examination is also scheduled for Jan. 25.

“We see far too often across the country these days when people resort to violence over trivial and insignificant disagreements,” Oakland County Sheriff Michael Bouchard said in a statement to ClickOnDetroit. “There is never a reason where violence is acceptable over a disagreement. Those who do so will be held accountable.”.

Popularly known by his TikTok handle, @too2pump4tv, Teasley referred to himself as “Everybody Gay Bestfriend.” He had garnered an influencer reputation for posting comedy and dance videos to the platform, where he had gained 200,000 followers and millions of views at the time of his death.

In his last sketch before he died, posted last Thursday, Teasley used comedic relief to deal with “approaching 30” woes.

Fans have expressed their devastation over the influencer’s loss.

“Rip really hurt the city off this one you will be missed such a beautiful soul,” said on commenter, while another said, “It’s sad you didn’t even get to make it to 30… we love u rory.”

A fan wrote, “The whole city is hurt but best believe justice will be served!!!! We luv you baby rest in power.”