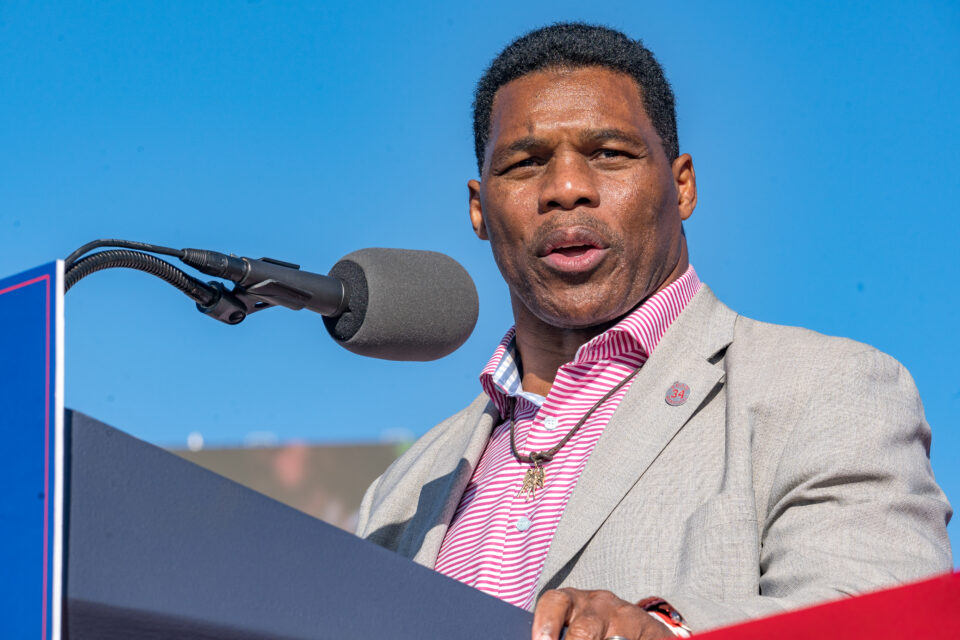 The plot surrounding accusations of Herschel Walker encouraging a woman to get an abortion continues to thicken.

Now the anonymous woman who made the allegations is shedding some light that seemingly supports her claims against the Senate hopeful. When the reports first surfaced, Walker quickly took to Fox News to deny the claims and to say he had no idea who made them.

“Not at all,” Walker told Brian Kilmeade. “And that’s what I hope everyone can see. It’s sort of like everyone is anonymous, or everyone is leaking, and they want you to confess to something you have no clue about.”

But that could be unlikely as the unidentified woman says she shares a child with Walker, The Daily Beast reported.

Walker, a former NFL star, is running for a Republican Senate seat in Georgia against Democrat Raphael Warnock. He blasted the abortion claims as a “desperate” attempt by Democrats to knock him out of the race.

“They see me as a big threat, and I know that and I knew it when I got into this race,” Walker said. “But they don’t realize that I think they came for the wrong one. They energized me.”

“They energized me, because I know how they really want to try to keep this seat.”

But the anonymous woman thinks Walker’s defense is comical and believes he might not know who she is since he possibly has so many woman who share the same story.

“Sure, I was stunned, but I guess it also doesn’t shock me, that maybe there are just so many of us that he truly doesn’t remember,” she said. “But then again, if he really forgot about it, that says something, too.”

In addition to the abortion claims, Walker drew the ire of his son Christian Walker, who blasted his Senate-running father for “cutting corners” and “lies.”

“He has four kids, four different women, he wasn’t in the house raising one of them, he was out having sex with other women. Do you care about family values?” Walker said.

Most recently the outspoken socialite responded to the abortion claims surrounding his dad with a gut-wrenching tweet.