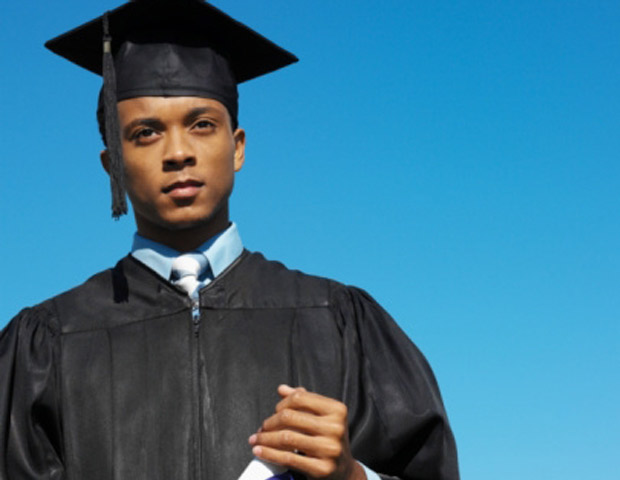 Following your passion is great, but no one wants to struggle to pay the bills after graduating from college. That's why for some students it's important to avoid majors that traditionally don't pay well. A recent study by Georgetown University Center on Education and the Workforce identified a list of college degrees that place African Americans at the lowest end of the pay scale. Following our look at the highest paying degrees for African Americans, here's a look at the majors most likely to leave your wallet a little lighter.

“Ninety-nine percent of school kids are failed by the K-12 system,â€ said a panelist on the Opening the Doors: Cultivating College Access and Completion’ panel at the U.S. News STEM Solutions Conference in San Diego.

Yet, organizations have emerged that help students of color, low-income and first generation students to not just access a college education but also complete it. The panel featured speakers from the Posse Foundation; AVID; Reality Changers; and ACT, the standardized test preparer.

[Related: The 20 Colleges That Account for One-Fifth of All Grad School Debt]

For 26 years, Posse has been providing built-in support networks for students. Matthew Fasciano, the organization’s chief operating officer, described Posse as strengths-based. “There’s nothing remedial about Posse,â€ he said. “We’re preparing students to believe that they deserve to be in college, that college is for them.â€ He said the program is not for at-risk youth or just minority youth, though one of its stated goals is to develop future leaders that reflect the country’s growing diversity. Posse has 53 college partners and a STEM component that’s about 7 years old. Posse scholars get tuition scholarships and four years of social and academic support. They also graduate at a rate of 90%.

AVID (Advancement Via Individual Determination) takes a unique approach to student success. It is a system of professional development for teachers, according to Sandy Husk, Ph.D., AVID’s CEO. “It provides the structure, access, heart, and rigor to those who need help in getting students to succeed,” Husk said. “It’s a system that changes teacher behavior and language and provides strategies that empower teachers to prepare students for success. The program is in schools in 44 states nationwide.” She added, “The leverÂ is changing the behavior of teachers, teaching them instructional strategies that engage kids.”

After working with gang members for five years, Reality Changers founder, Christopher Yanov, decided to take on the challenge of changing the reality of young people who knew more people who had been shot or killed than had gone to college. The results? The organization that started in a Spanish-speaking church with four people now gets visits from luminaries like Education Secretary, Arne Duncan, and Supreme Court Justice, Sonia Sotomayor. More importantly, it has awarded $5 million in scholarships and has provided other support for students that made college a reality for them. Without that support, Yanov said, among the population of students he worked with, 0% of boys and 25% of girls graduate from high school. Yanov also said that assumptions should not be made about parents of kids who attend failing schools. He advised simply asking them if and how they want to engage, and expressed the need for deep listening and support structures.

The folks that provide the ACT standardized test also do research and policy reports, and recently published the report, Understanding the Underserved Learner. Kristie Fisher, Ph.D., assistant vice president, client partnerships at ACT, noted that the issue for under-served students is under-preparedness, yet the interest in STEM is there; under served students want to go into STEM. I was surprised to learn, having taken the SAT myself, that 57% of students take the ACT, giving the organization a tremendous research pool. “The data set is rich, diverse, deep, and wide,â€ said Fisher. Although other panelists questioned the over-reliance on test scores and said that merit needed to be redefined in this country, Fisher said there was a need to “lead with research.â€

For recaps of the keynote sessions at the U.S. News STEM Solutions Conference, go to http://www.usnews.com/news/stem-solutions.