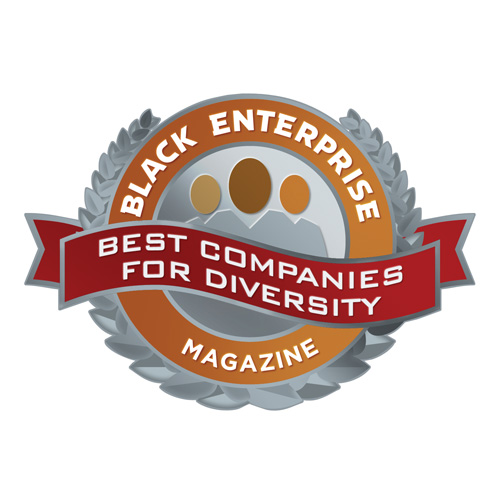 Regaining its footing after one of the worst economic downturns in our nation’s history, corporate America continues to shift its strategic priorities. Black Enterprise has found that a disturbingly high number of C-suite executives have scratched diversity from their action plans. Recently we highlighted results of a two-year global study, Developing the 21st Century Leader (See “Global Diversity Ranks Last,â€ Diversity Watch, May 2010). Conducted by the consulting group AchieveGlobal, the study ranked six areas critical to leadership success. Business initiatives to drive profits ranked No. 1. Diversity fell dead last.

With the rise in the African American unemployment rate from 15% to 16.5% over the past year–6.8% from professional and managerial positions–it seems that diversity is no longer the “business imperativeâ€ that a multitude of corporations professed over the past two decades. The Great Recession particularly challenged the value of inclusion as corporations restructured operations, slashed budgets, and laid off thousands of workers. “This is the time when companies have to manage diversity,â€ says Marlon Cousin of The Marquin Group, an executive recruiting firm that places minority talent. “Many are focusing on the bottom line rather than focusing on diversity, but you want to continue to appeal to your loyal customer group. You don’t want to lose them because you’ve decided to cut back and stop investing in them or advertising to them. Diversity should be intertwined with the overall business strategy.â€

The corporations on this year’s 40 Best Companies for Diversity list fully embrace that philosophy. Although they have been forced to make organizational changes in the current environment, these companies have maintained their commitment to such practices across the board. The policy of inclusion can be found among recruitment and retention of rank-and-file employees, the expansion of senior management, composition of corporate directors, and development of the supplier pool. In each of the aforementioned areas, however, you’ll discover that some companies performed better than others.

Although the companies on our list have instituted and fine-tuned diversity initiatives, that’s not the case with much of corporate America. A considerable numberÂ  of the companies be Research contacted failed to complete surveys or admitted to not having any such policies or programs and, as a result, were not considered for our roster. On the other hand, in reviewing this year’s list, you’ll find that a number

FacebookTwitterYoutube
← You Better Shop Around ← Backtalk with Kirk Franklin
×