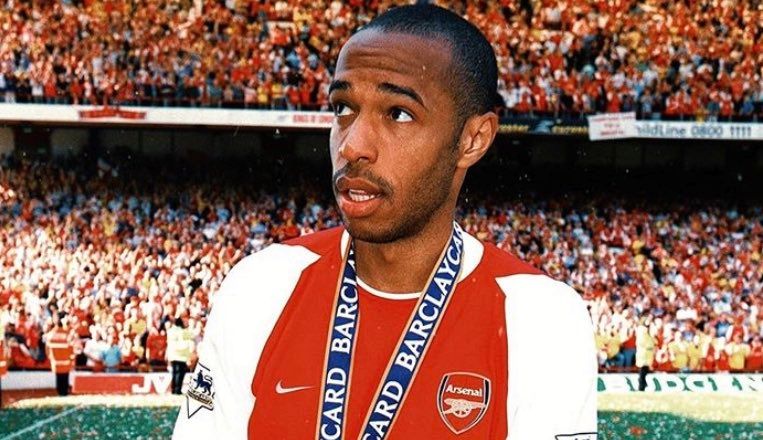 A professional sports player has decided to quit social media in protest of the ongoing racism taking place in the world today.

According to CNN, footballer Thierry Henry, who is one of the greatest players in Premier League history, has stated that he will no longer utilize social media as he is protesting the abundance of racist and abusive comments directed toward Black players online.

Henry, who is of Antillean heritage, is requesting that “the people in power” of these popular social media platforms start monitoring and regulating their platforms with “the same vigour and ferocity that they currently do when you infringe copyright.”

Based on a report earlier this month on ESPN, this comes on the heels of the English Football Association (FA) calling on social media to introduce account identification to combat online abuse. Fellow footballers like Marcus Rashford, Anthony Martial, Axel Tuanzebe (twice), and Lauren James as well as West Bromwich Albion’s Romaine Sawyers, Chelsea’s Reece James, and Southampton’s Alex Jankewitz have all been subjected to racist abuse online over the past several months.

Henry, who had 2.3 million followers before taking his Twitter account offline, told CNN’s Darren Lewis his explanation for taking this action.
The Guardian reported the message he sent shortly before taking the action to remove himself from social media.

“Hi Guys, from tomorrow morning I will be removing myself from social media until the people in power are able to regulate their platforms with the same vigour and ferocity that they currently do when you infringe copyright.

“The sheer volume of racism, bullying and resulting mental torture to individuals is too toxic to ignore. There HAS to be some accountability. It is far too easy to create an account, use it to bully and harass without any consequence and still remain anonymous. Until this changes, I will be disabling my accounts across all social platforms. I’m hoping this happens soon.”

“It’s not a safe place and it’s not a safe environment,” Henry told CNN Sport. “I wanted to take a stand on saying that it is an important tool that unfortunately some people turn into a weapon because they can hide behind a fake account.”