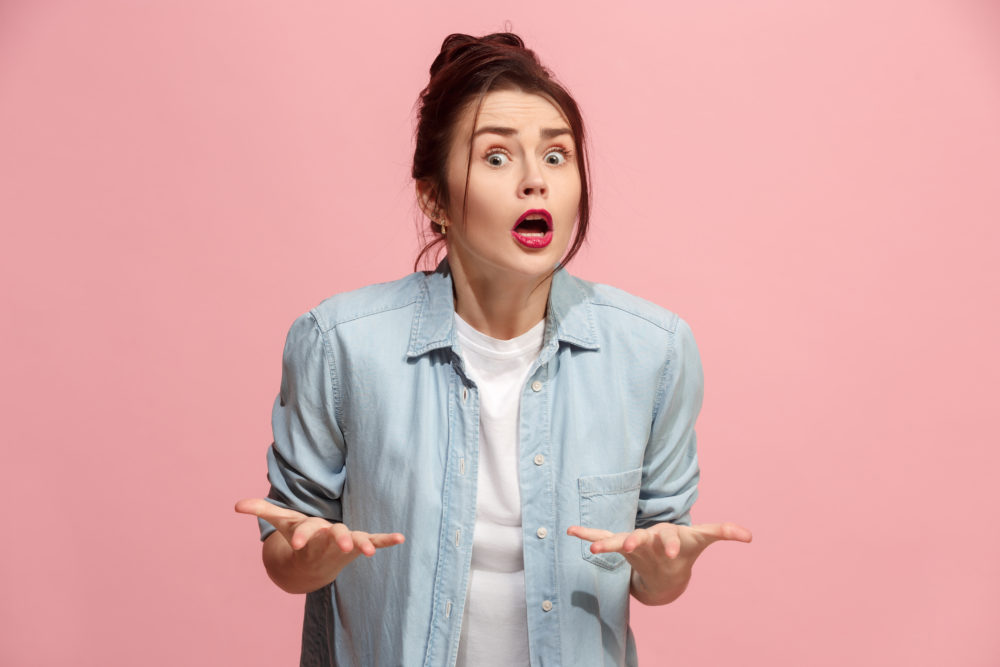 We published a list of things that white people should never say to their black co-workers. Now, Risha Grant, a public relations professional and diversity and inclusion expert, asked white people on her Facebook feed, to list the things that black people say or may do that annoy them.

Here are 16 of the top annoyances (mild and otherwise) that white people said they felt about black people mostly in the workplace, but also in general (these are posted verbatim from Risha Grant’s Facebook feed):

When you want to be friends with them at work but there are other black girls so you just can’t get close cuz ur just the white girl who is held at arms length. You get the feeling that they don’t believe you wanna be their friend. They think we are too different.

…there have been times that conversation with a Black person somehow turns to the topic of inequality…I have no way of truly knowing all the privilege that I enjoy as a white, straight male. I just know there are times, I’d like to learn more and the door closes.

…any time a black person walks into a room — say a new employee in an office — they make a beeline to the other black faces. It can be disappointing because I may know from advance notification about your hiring that you and I have a lot in common, but I have to work harder to be your friend.

… more common amongst my black friends than any other group. I don’t like it when black people bring up my ‘white privilege’ for the reason they aren’t as well off as they THINK I am

I feel uncomfortable joining amazing organizations if prefaced with ‘black’. Like black nurses association. These are amamazazazing colleagues I want to network with but….I’m not black.

…when I was working with children it seemed more common for black adults to come down on a child for crying or having emotions (particularly when little boys and young men cried, telling them to “Man up.”)

I can say that in my traditional classrooms over the years I’ve had more black kids that seem to go right to fighting on the playground- not a lot of build up, just straight to throwing punches

“The victim.” The ones that make any non black race feel like a dog for what their ancestors may or may not have done during the periods of slavery, and act like the current period non black races owe them something for it.

Speaking as if they are uneducated. not accents but refusing to speak correctly.

…it seems like African Americans never use a crosswalk. Even if it’s right in front of them, they will go out of their way NOT to cross at the light. Is there something there or am I imagining things?

It really irritates me that y’all can dance so much better than me! (No one who witnessed it has EVER forgotten your valiant attempt to teach me the Wobble!)

A white person has to walk on eggshells with caveats to keep overly sensitive people from being offended — that seems to be one thing that black people do—get offended to easily.

In an article for TulsaWorld.com about her controversial Facebook question, Grant wrote that it took “almost two days to manage the 206 comments, shares, direct messages, and personal texts I received.” She went on to say, “Exercise that muscle to help you understand that regardless of how you identify, we are all a part of the human race. Once we understand that, we will better understand each other; and with that comes grace, respect, and total acceptance.”