Thinking About a Graduate Degree in STEM? 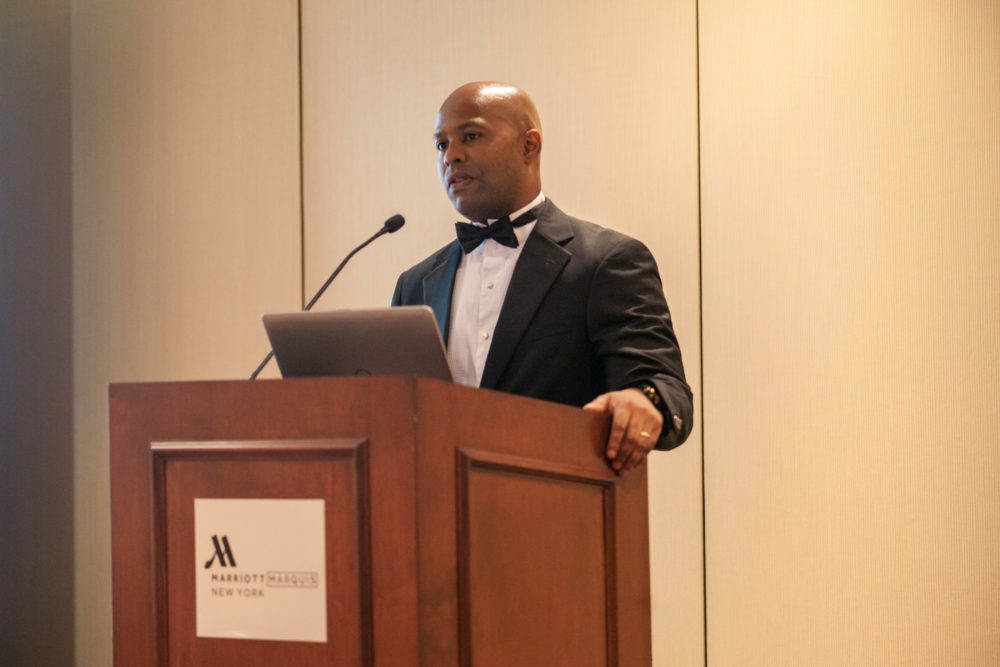 My ears perked up. I was sitting in the auditorium at Intel, accompanying the 2017 BE Smart Hackathon HBCU students on a corporate tour.

The speaker, Joseph Nsengimana, executive director at Intel, then advised the students to look into the GEM Consortium, an organization I’d never heard of.

Students must apply to GEM-member institutions, but no worries—the list is long and includes historically black institutions like Howard University, Morgan State, and FAMU, as well as all the Ivy League schools.

GEM provides both full-tuition STEM scholarships for graduate school and full-time job placement at leading IT companies and government labs like Aerospace. A nonprofit, GEM also recently received the highest ranking from Charity Navigator, which evaluates and ranks nonprofit organizations.

“We’re thankful for this honor from Charity Navigator,” GEM CEO Brennon Marcano says in a statement. “It affirms our mission, which is to provide not just full-tuition STEM Fellowships at the graduate level for exceptional scholars from underrepresented groups—but also to provide paid internships and high-level, full-time jobs at organizations within our consortium, such as leading tech companies (like Adobe and IBM) and government research labs like Lawrence Livermore (where GEM Fellows work on important projects pertaining to national security).”

Marcano continues, “The ranking also affirms to the organizations in our consortium, such as SpaceX and Amazon, that their money is being well spent. As we look at the impending White House budget cuts to both STEM education and NASA’s education initiatives, an organization like GEM becomes even more critical.

“Recently, there was a movie about the black women mathematicians and engineers who were instrumental to the successful Apollo 11 mission. That movie, Hidden Figures, was really a story of the GEM Fellows, because over the years we have placed myriad STEM professionals at leading IT companies and government research labs.

“In fact, over the last 40 years, we have placed more than 4,000 outstanding GEM Fellows in tech, academia, and the executive ranks. For example, Ursula Burns, the former Xerox CEO (recently appointed to Uber’s board) is a GEM fellow….We are delighted and grateful for the high ranking that Charity Navigator has awarded us. It underscores our mission of producing the best and brightest STEM Fellows for our nation.”

Thinking about pursuing a graduate degree in STEM? Be sure to investigate GEM. Explore the website here.