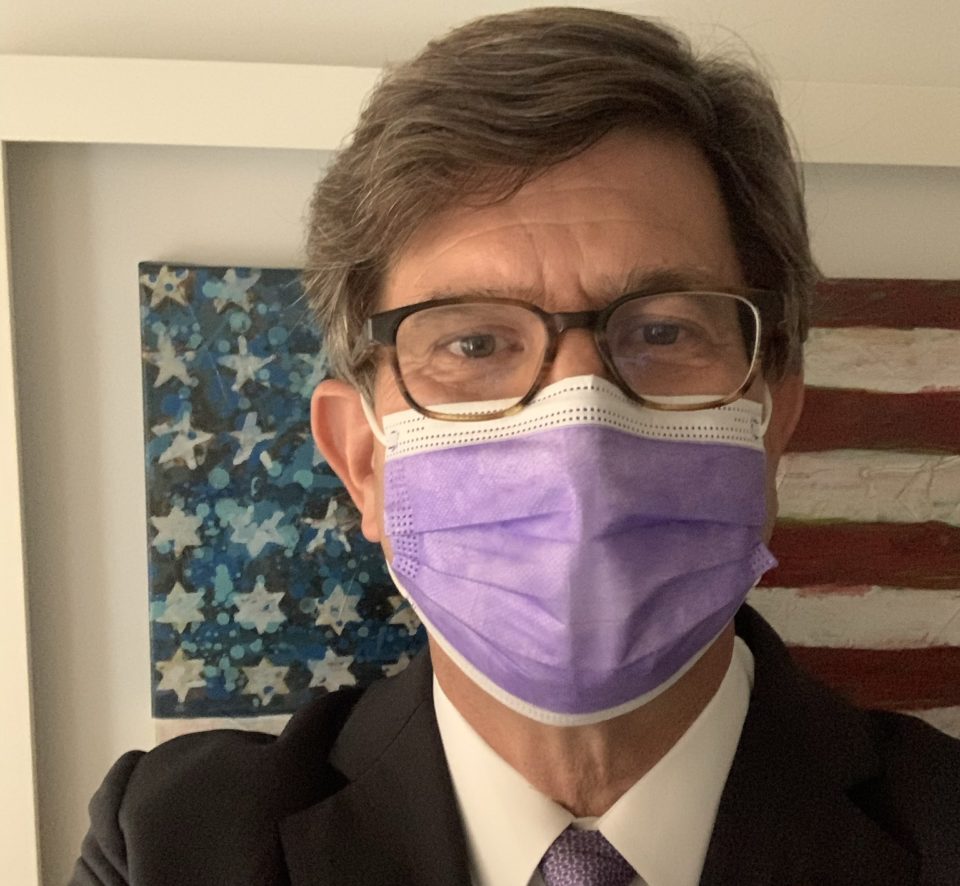 Rep. Brad Schneider (Twitter.com/RepSchneider)
Rep. Brad Schneider (D-Ill.) announced Tuesday that he’s tested positive for the coronavirus, making him the third House Democrat to test positive since last week’s storm on the Capitol.
Schneider said he was put in a room with other lawmakers for several hours, some of which weren’t wearing a mask, and refused to take one when they were passed around. Rep. Susan Wild (D-PA) told Business Insider she was locked down in a room, with 300 to 400 people and viewed it as a coronavirus super spreader event.

“About half of the people in the room are not wearing masks,” Wild said. “Even though they’ve been offered surgical masks, they refuse to wear them.”

Wild added many of the people refusing masks were Republicans, especially those that were recently elected. Schneider backed up Wild’s claims

“After narrowly escaping a violent mob incited by the president of the United States to attack the Capitol and its occupants, I was forced to spend several hours in a secure but confined location with dozens of other members of Congress,” Schneider said in a statement.

Brian Monahan, Congress’ attending physician, sent a letter to all members of Congress saying they should closely monitor their situation and get tested because at least one person in lockdown with them had tested positive.

Additionally, it’s likely many of the thousands of pro-Trump protesters were carrying the virus and many of them have been going maskless and have been violating social distancing rules for months.

A bevy of lawmakers, including President Trump and his entire cabinet, have tested positive for the virus, but the majority were Republicans, who, like Trump, refused to wear a mask or social distance. Democrats on the other hand were quick to wear face masks and promote social distancing. The coronavirus pandemic has infected more than 23.2 million Americans and more than 280,000 deaths.