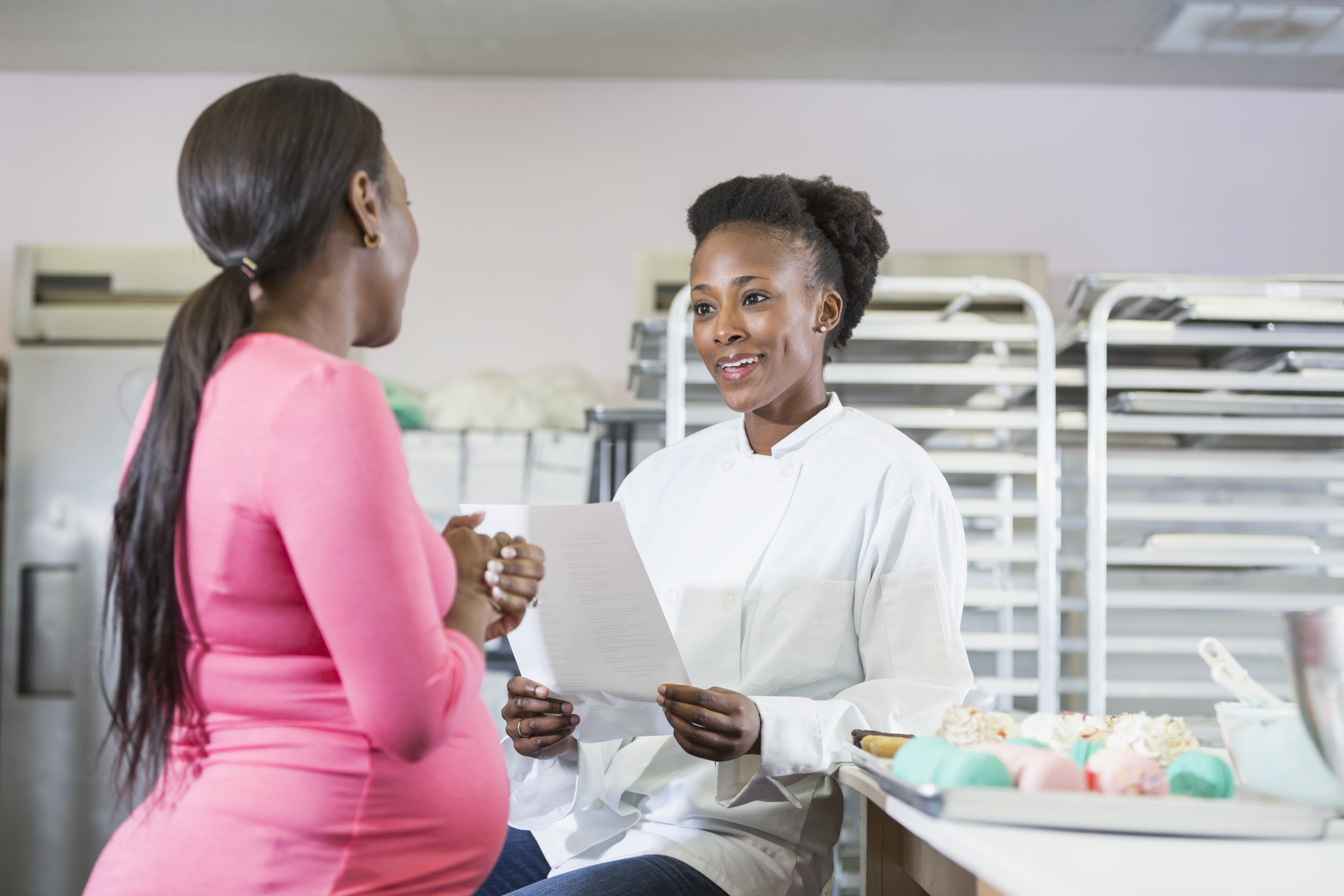 According to the CDC, Black mothers are two to three times more likely to die from pregnancy-related complications in comparison to white mothers. To stop these deaths from occurring, many expecting mothers have opted to go with a midwife for the delivery rather than a traditional hospital as some studies have suggested deliveries by midwives tend to produce healthier outcomes for both the mother and child.

Nikki Helms is one of the few Black midwives in the San Diego area and founder of the Birth Education Center. With more and more women reaching out to her for her services, Helms decided to team up with her business partner Darynee Blount to open a center that could cater to minority communities in the area.

“My objective was to start a birth center that would spend time focusing on people of color, Black families, indigenous families,” Helms said to NBC San Diego. “We are able to take on clients. Give them more individualized care. Give them more consumer driven informed care.”

Helms was able to realize her dream after creating a GoFundMe campaign where she was able to raise over $100,000 to help them secure a lease on their building for their new office space. Blount says they decided to open through the pandemic because of the increased requests in light of the public health crisis.

“We want to take that component out of it and give the highest standard of care to all people, in particular, our Black families,” said Blount. The two women are looking to open the center in early January 2021.

🥰Laughing during labor is essential !⁣ ⁣ Laughter helps you get the full benefit of your endorphins, nature’s painkiller. Your body will naturally produce endorphins during labor, and the more you’re able to relax, the more you’ll be able to appreciate the benefit of these powerful hormones. Laughing can even add an extra oomph to the endorphins released, which is always a welcome addition to your labor.⁣ ⁣ Repost: @giftedhandsmidwifery⁣

A post shared by BirthEducationCenter (@birtheducationcenter) on Sep 22, 2020 at 5:08pm PDT