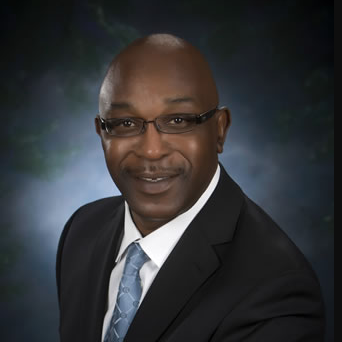 Since entrepreneur Billy Vickers took over Modular Assembly Innovations in 2011, the company has become one of the largest black-owned business in the country. The Ohio-based company, ranked No. 5 on the Black Enterprise Top 100 list, is an auto parts supplier for Honda, which sells more than 25 million vehicles and motorcycles every year. The company partners with Midwest Express Inc., a subsidiary of the automobile giant to operate Great Lakes Assemblies, Gulf Shore Assemblies, and Indiana Assemblies. In 2019, the company made over $1.2 billion.

“In 2005, we had one facility with 52 people, and in terms of revenue, we were doing about $150 million a year. In 2010, when I bought the companies, we had three facilities and roughly about 386 associates,” explained Vickers in an interview with the Columbus Dispatch. “We had about $500 million in sales. By 2013, we had grown to three facilities and revenue of $1.2 billion a year. The reason for our growth is that we delivered for our customers; we provided solutions to their problems.

The company also produces other products such as automobile center console modules, powertrain accessory modules, chassis assemblies, and engine components. According to Vickers, its plants are located either on its customer’s campus or within a three to five minutes’ range of its customer’s campus to reduce the transportation costs of those components going into their plants.

With a strong dedication to customer service and innovation, Vickers hopes his business will continue to grow and become an inspiration to aspiring entrepreneurs. “It excites me to be able to see young people come into the organization and to see the career paths people take,” he said. “It is so rewarding to know that you played a part in that, to know that our company provided this opportunity. I enjoy seeing our associates become empowered, that they feel like they’re part of the company. They take so much pride in it; this is their company also.”