This Bronx Culinary Collective Is Helpining Communities Amid COVID-19 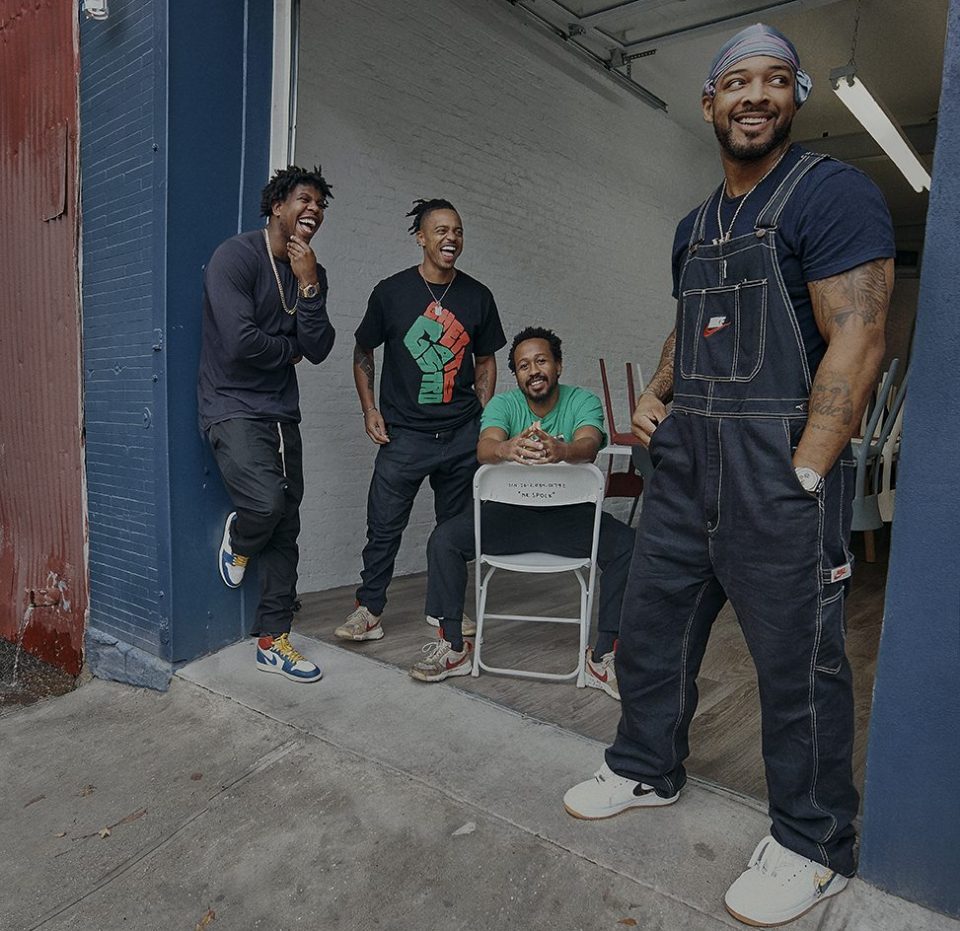 New York City has been hit hard by the COVID-19, or novel coronavirus, pandemic and no borough has been harder hit than The Bronx due largely to income inequality, poor healthcare, and food deserts. One culinary collective is come together with a special nonprofit to give back to its hometown by doing what they do best.

The Ghetto Gastro is known for its unique twist when it comes to food and now they are teaming up with Rethink, a nonprofit that takes excess food from restaurants to corporate kitchens to feed locals severely impacted by the COVID-19 pandemic. They announced last week that they would be teaming up with the culinary group to expand its operations in the borough to feed New Yorkers in need.

“I met Matt [of Rethink] when it was just an idea and I’ve always admired his out-of-the-box thinking and precision,” said Jon Gray, co-founder of Ghetto Gastro, in a press statement.

“From reclaiming wasted foods from Michelin style restaurants to the innovative storefront soup kitchen model, it shows the impact and intent of Rethink’s work. Early in the lockdown, we spoke on expanding the reach to the Bronx and I thought La Morada was the perfect spot to launch. They’re a community pillar owned by undocumented immigrants, and they’ve been doing the work. So with the grant we get to support the work that La Morada has been doing and keep their staff paid.”

Since the start of the pandemic, Rethink has teamed up with numerous restaurants around the city to help distribute over 30,000 meals for marginalized communities in The Bronx.

“By partnering with Ghetto Gastro and working with restaurants that residents trust, we are able to reach and serve people in a way that has never been done before—not just in NYC, but nationwide,” said Matt Jozwiak, CEO and founder of Rethink Food NYC in the statement. The organization hopes to spread the movement to other boroughs in New York City as it moves to become a federally funded program to continue helping those in need.