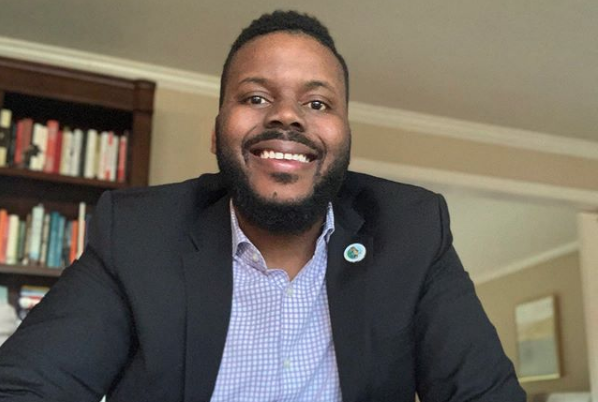 The widespread outbreak of COVID-19, also known as the coronavirus, has cost many American workers their jobs and sent them to the unemployment line. The economy has been deeply damaged due to businesses having to shut down their operations and large event cancellations under new, strict laws to combat the virus from infecting more people. As a result, the government has been at work trying to come to an agreement on a stimulus that would help American citizens weather out this public health crisis. One California mayor wants to offer every person $500 a month with no strings attached.

Michael Tubbs, the 29-year-old mayor of Stockton, California, has been a longtime supporter of a universal base income. He has already been conducting a trial of a guaranteed income in his city since February, giving 125 residents—all of whom live at or below the city’s median income level of $46,000―$500 a month in cash funded by the Economic Security Project.

Under the stimulus plan recently approved by Congress, individuals would receive one-off payments of $1,200 for individuals and $2,400 for couples in addition to an extra $500 for each child 16 or younger for those earning under $75,000 annually. The payments would be scaled down for those earning between $75,000 to a maximum of $99,000 annually. While it’s estimated that about 90% of Americans would qualify for this relief, many feel that a one-off payment will not suffice.

“I’m happy that our federal government has shown a willingness to understand… that during times of crisis, the best thing you can do is to give folks cash to navigate through.” He said to the Huffington Post. “It has to last at least as long as the crisis.”

While the crisis has brought to light the many economic inequalities people deal with, Tubbs argues that the universal income plan needs to become a permanent fixture in our government. “Even before this catastrophic disruption, a lot of folks were living in economic crisis,” said Tubbs, “and our economy was not working for the vast majority of people. It behooves all of us to ensure that everyone at least has an income floor.”