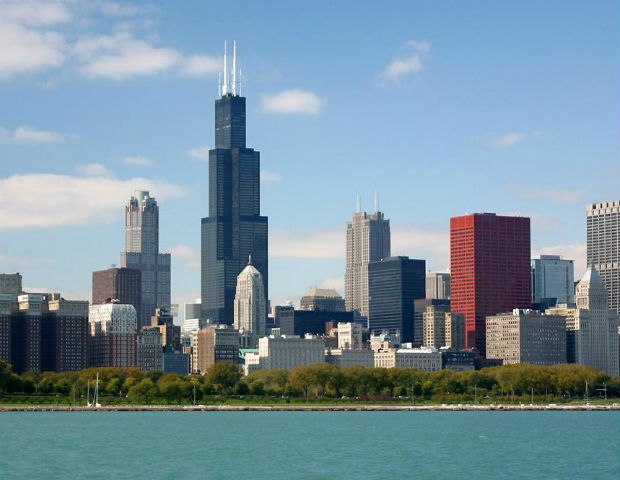 This post was written by Marilyn Rhames. It originally appeared atÂ EducationPost.org. It is reprinted here with permission. 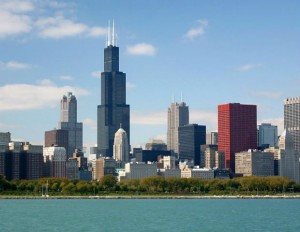 When the final dismissal bell rang before Christmas, it marked the official start of the holiday break for Chicago Public Schools. Kids poured out of their schools in a cacophony of relief, excitement, and laughter as images of staying up late, sleeping in, and Christmas toys danced in their heads.

I remember those days.

I also remember when my grade school teachers were grabbing their coats right along with me, and we all smiled and sang the praises of Christmas break as we bounced down the school’s front steps.

Today, my CPS teacher-friends are also happy to be on a much-needed vacation, but their usual joy has been hijacked by angst and fear. These teachers, who normally go to happy hour as giddy as children on a playground, now go hoping to find a hug at the bottom of their drink.

They are stressed out. They are wondering if they’ll get a pink slip when they return to school in January or if they’ll have to march on the picket line during a subzero Chicago winter.

You see, CPS is threatening to lay off 5,000 teachers in February to close the $480 million budget hole that exists in this year’s budget.

As a result, nearly 97% of CPS teachers voted to authorize a strike. The Chicago Teachers Union has been advising them since the summer to save 25% of their paychecks to endure a potentially long and bitter walkout.

As an alternative to massive layoffs, CPS just proposed a new offer to incur more debt by taking out loans to close the budget gap, that is, if teachers will accept the responsibility of paying 7% more of their salary for their pensions, which would essentially reduce their take-home pay by just as much.

An early response to that offer byÂ CTU Vice President Jesse SharkeyÂ was not promising: “I think, in some ways, it’s going down the wrong path.â€

Meanwhile, parents are left to wonder what the second half of their children’s school year will look like. If there is a teacher’s strike, how will they manage childcare? If there are massive layoffs, how will their children’s class options and class sizes change? If CPS borrows millions more, how will the loans affect the sustainability of the district, which has already borrowed $2.3 billion this year alone?

TEACHERS WHO PRAY
The uncertainty is unnerving.

I try to put my faith in God and not man, but lately I’ve had to make a much more concerted effort to trust the Almighty and not be discouraged by the onslaught of bad news coming from central office.