How This Entrepreneur Is Working for Justice and Police Reform 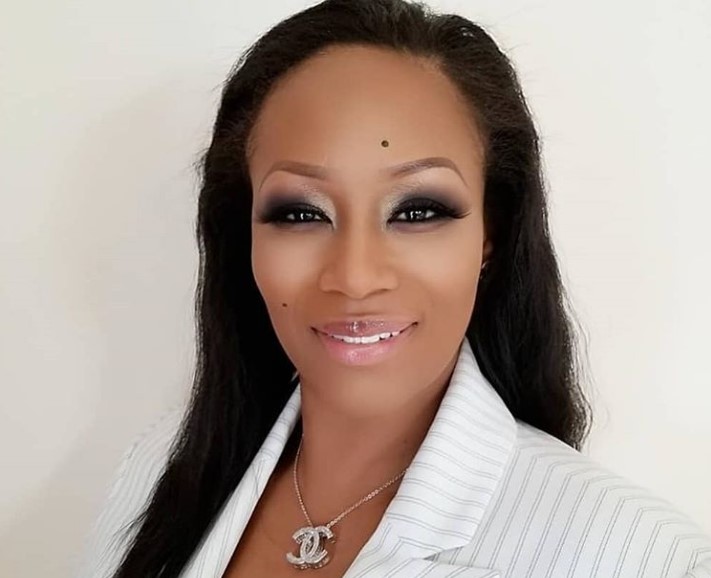 As we witnessed the surrealism of the recent cases of George Floyd and Breonna Taylor, we can unanimously agree that death by law enforcement has been prevalent for way too long and the time for reform is now.

The question is how much longer will “now” take?

Inside Edition recently chronicled the surrounding details that led up to the 2012 homicide of Shereese Francis, who was killed in her home at the hands of four officers of the NYPD. Her best friend, Sunshine Smith-Williams, along with Francis’ sister and other supporters, has been working tirelessly for the past eight years to get justice and to bring reform–especially at the legislative level.

Smith-Williams, a serial entrepreneur, philanthropist, youth advocate, public speaker, film producer, and author, says there has been no progress to fix the broken policing system in America. The judicial and American policing system are built off systemic racism because the system was created from an oppressed foundation itself.

“Police officers are supposed to protect and serve. The officers who arrived at my friend’s home entered aggressively, unqualified and untrained to respond to an emotionally disturbed call that should have been handled by a mental health professional. She screamed that she couldn’t breathe just as the late Eric Garner did before he was murdered,” Smith-Williams says.

This pursuit of justice came with a few obstacles and setbacks, such as having no access to view the disciplinary history of the four officers who perpetrated the homicide. The Repeal of 50-A passed by  New York Governor Andrew Cuomo now allows the public to look at disciplinary conduct of police officers. Knowing who these officers were can show the Queens District Attorney that the aggressive behavior may not have been an outlier.

The old adage says “nothing changes, if nothing changes.” The repeal of 50-A, the public murder of George Floyd, and a promise made to the Francis family pushed Smith-Williams to publicly speak out and use her voice as a champion for change. She decided to take action by going after policy changes and wrote a police reform bill, “The Shereese Francis Act.” This bill has been submitted to longtime Queens resident and  New York City Council Member Adrienne E. Adams, who confirmed that she is backing the bill.

Smith-Williams shares advice on how someone can start to seek justice if facing a similar situation:

Finally, Smith-Williams has a few solutions on how we can implement effective police reform within our communities.