This Fomerly Incarcerated Woman Is Running For Congress 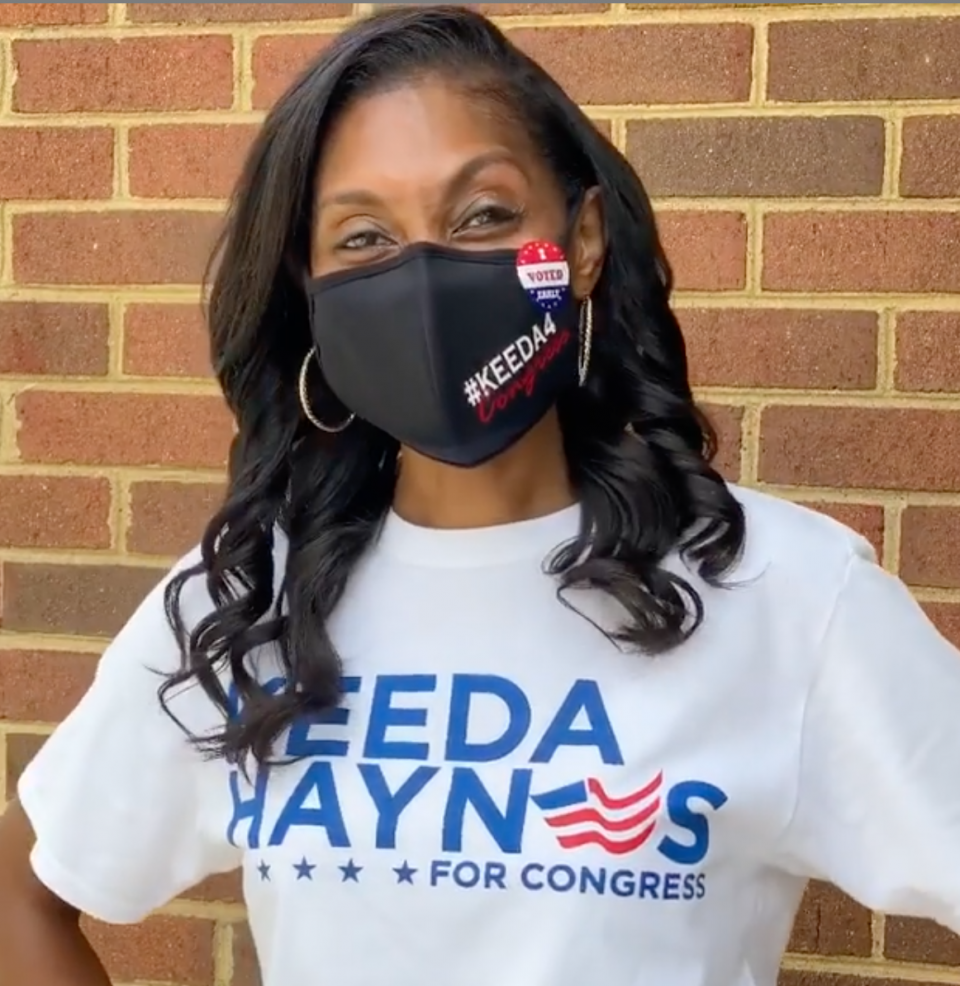 Find a job with a criminal record can be tough. However, one Black woman in Tennessee managed to beat the odds and reformed her life after serving a four-year prison sentence for a marijuana-felony. Now, she’s running for Congress in her home state.

Keeda Haynes announced that she would be running for the seat in the upcoming August election. The former public defender will be challenging a nearly two-decade Democratic incumbent as an independent. If she wins, she would become the first Black woman to represent the state in Congress and the first Black person since the 1990s. Due to her past, she was forced to petition a court earlier this year to restore some of her civil rights for eligibility.

“I am running because looking around I can see that people that look like me, that have the same issues I have, we were not being represented in this district,” said Haynes in an interview with Huffington Post. “It’s important to have someone in Congress that can view the policy from the lens of being formerly incarcerated, as a woman, an African American, saddled with student loan debt, from a working-class family.”

“In Congress, it’s important that we center the voices of people formerly incarcerated,” she continued. “When talking about criminal justice reform, we get caught up in the numbers. We’re not numbers, we’re people, we have lives,”

Join me and our team today at Drkmttr Collective (1111 Dickerson Pike, Nashville, TN 37207) from 9AM-1PM passing out yard signs, t-shirts, and flyers. Stop by and meet other Keeda volunteers and learn about ways to get involved with the campaign.