This Founder Wants To Teach Young Black Girls To Invest 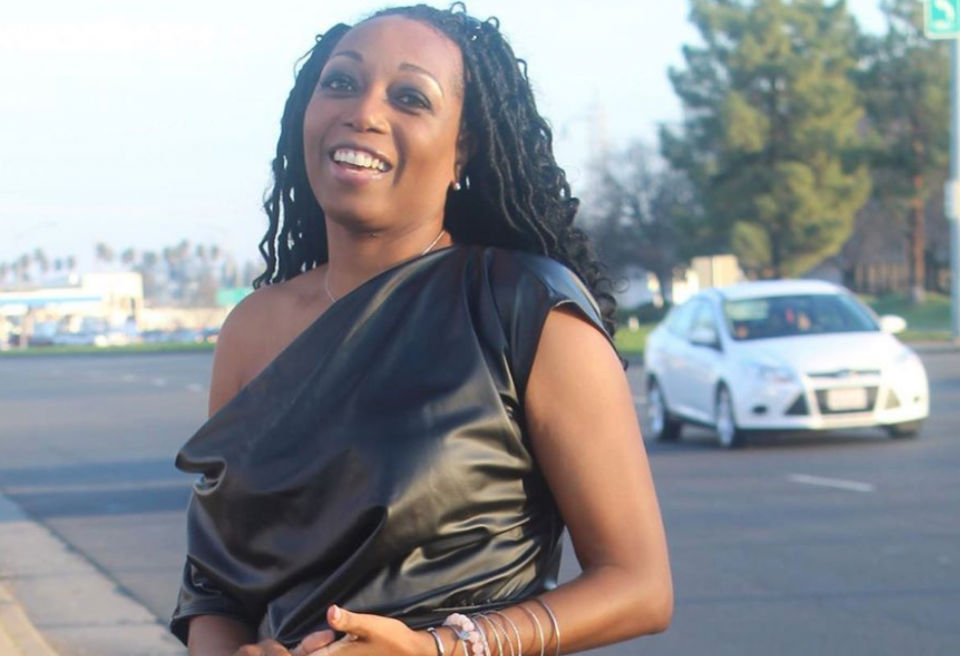 The racial wealth gap has been a critical issue for many critics in the conversation about Black people achieving economic freedom in the United States. Back in 2007, Black women had less than $10,000 in wealth in comparison to their peers who recorded over $40,000 in wealth. According to 2018 Census Bureau data, Black women received 61 cents for every $1 that their white male counterpart was paid while women overall earned about 80 cents for each dollar a man is paid.

“No matter what their education achievement is — or whether the job is low- or high-paying, where they live or what their age is — they face a wage gap,” said Maya Raghu, senior counsel and director of workplace equality at the National Women’s Law Center to CNBC about the racial wealth gap. “The gap affects their ability to save money and then their economic security as they get older because they haven’t been able to save as much.”

In a 2014 study by Credit Suisse with the Brandeis University’s Institute on Assets and Social Policy, data showed that inactivity in stock market trading is among one of the reasons for lack of wealth among African American women. One black woman is looking to help close the wealth gap for women with a new virtual summit aimed at instilling financial wisdom and confidence.

Cassandra Cummings is the founder of the Stocks & Stilettos Society, a community of over 50,000 Black female investors, to help create a safe space for women to learn about the stock market and how to invest after spending many years working as an investment adviser in the finance sector. Black News reported that on July 21st, Cummings will be holding a virtual investment summit called Black Girls Invest for young Black girls between the ages of 16-22 o educate and empower them to take control of their finances to start investing in the stock market. The Black Girls Invest Summit will consist of educational and interactive lessons from finance professionals and investment experts designed to help girls understand the complexities of investing.