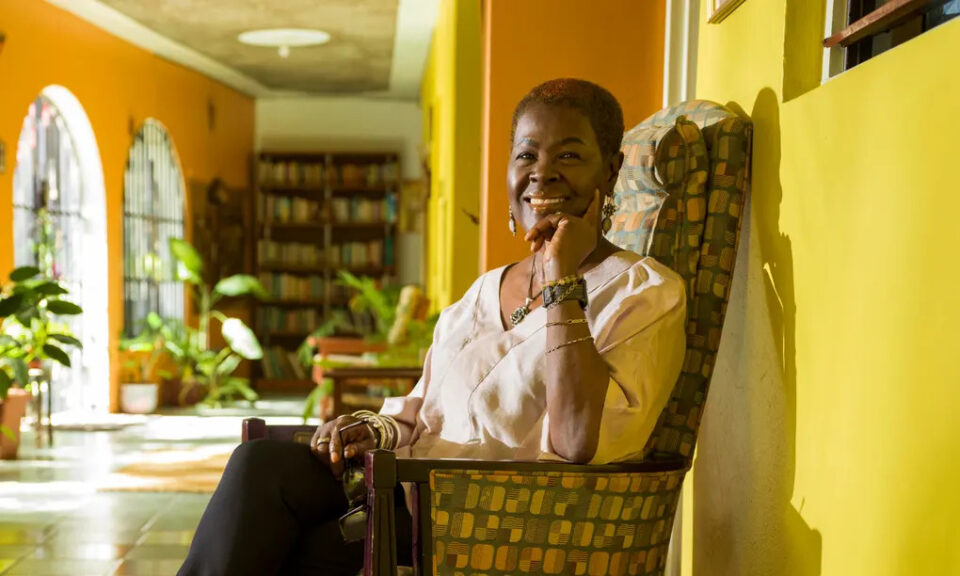 In the 1970s, Beverley Bryan joined the British Black Panthers in solidarity with her friend, who was a victim of a police assault. Since then, she has leveraged her educational background to intentionally spread Black stories, Black culture, and Black history.

A university professor of education and a political activist, Bryan was born in 1950 in the Fairy Hill district of Portland, Jamaica. Her parents hailed from the “Windrush” generation—people who migrated from Afro-Caribbean countries during post-World War II to Great Britain, Northern Europe, and the United States. From Jamaica, Bryan’s family eventually settled in the Brixton district of London, which became a hub for a growing Caribbean community.

In 1968, Bryan graduated from Keele University, a high school in London. Her aspiration to become a school teacher led her to enroll in London University. She earned a Bachelor of Arts in English, a Master of Arts in Language and Literature in Education, and a Ph.D. of Philosophy degree in Language Education by 1976.

After her friend Olive Morris was brutally assaulted by police in 1969, Bryan joined her in the civil rights group. Morris, who would become a leading figure in Britain’s anti-racism movement, served as a catalyst for her friend to help the British Black Panther Party not only take action against police brutality but also serve the local community.

“The way Olive was tackling it was by being part of an organization that was campaigning against police harassment,” Bryan told The Guardian. “And so I joined, too.”

As a member of the Panthers, Bryan was instrumental in combating racial discrimination in education and teaching children about Black history, according to the news outlet.

“The Panthers weren’t just about the politics, but also young people interacting,” Bryan recalled. “We found purpose in the work we were doing, but we also found pleasure.”

Bryan led one of the group’s Saturday schools, where she offered supplementary lessons in maths and English. The group essentially functioned as a free childcare service.

The Organizing Of The Brixton Black Women’s Group

After the British Black Panthers dissolved in 1973, Bryan founded the Brixton Black Women’s Group alongside Liz Obi, a British activist and feminist, and Morris. As the organization emerged in response to racism and police attacks, it focused mainly on the experiences of Black women in Britain.

In 1985, she co-wrote with two other members of her group, The Heart of the Race: Black Women’s Lives in Britain, a sociological essay documenting the day-to-day realities of Black women in Britain, including their personal and political struggles.

A Lifelong Educator Continues Her Work

In 1992, during the height of police violence in the UK, Bryan returned to Jamaica with her husband and two sons. She began teaching at the University of West Indies as a Lecturer in Educational Studies and later became a professor in 2011.

Her expertise in Jamaican Creole literature and language earned her a post with the Jamaican Ministry of Education as an adviser in primary education and literacy improvement. She also published a book in 2010 titled Between Two Grammars: Research and Practice for Language Learning and Teaching in a Creole-speaking environment.

“I was in a privileged position when I returned to Jamaica, being in a comfortably middle-class profession,” Bryan said. “But one should always recognize what you can do with your privilege and the work to be done.”

Today retired, the author and activist is still a prominent figure in both the Black community of the United Kingdom and in her native Jamaica. She continues to lecture and advocate for women’s lives while uplifting African-Caribbean culture and identity.